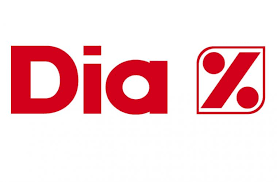 Letterone announced yesterday (Tuesday) it will offer 0.67 euros per share for the 70% that it doesn’t already own, a premium around of 56% over DIA’s closing share price of 0.43 euros yesterday.

DIA is in the middle of a restructuring process after losing 90% of its market value in the last twelve months.

The retailer has struggled and lost market share over the last few years as the end of the economic slump in Spain saw customers turn away from the discount supermarket chain.

The deal will be subject to approval by Spanish regulators.