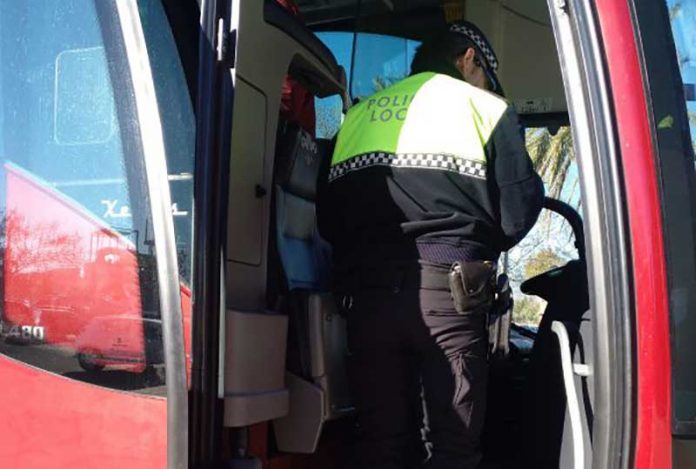 Police in Spain have immobilised a school bus after the driver tested positive for cannabis at a roadside check on Tuesday.

The Local Police in Elda (Alicante) had stopped the vehicle as part of a national drive to ensure the safety of school transport.

Officials said in statement the bus had travelled from Villena and had also picked up students from the nearby town of Sax.

They said the test was indicative and to confirm the result a saliva sample must be analysed in an approved laboratory. The result will not be known for two weeks.

The bus was allowed to continue on its way once another driver, who was subjected to the same tests, was found.