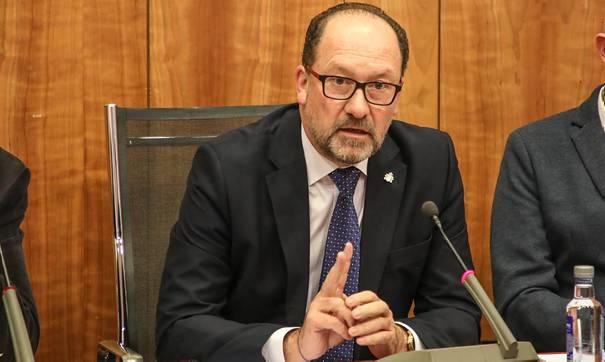 Orihuela mayor, Emilio Bascuñana, is in trouble again after commissioning a survey with public funds on the effectiveness of his leadership of the Partido Popular.

The survey, conducted by the company Sigma Dos, among other questions, asked respondents whether they would give their support to the current alderman if he ran again as the candidate for mayor.

The local Spanish press reports that the survey was carried out over the telephone during December and was paid with money from an allocation that the PP periodically receives from the City of Orihuela. It is therefore considered to be public money, although the municipal group may spend it how they wish.

The survey, which many of those consulted consider electoral, was a direct order of Bascuñana at a cost of 6,345.33 euros and, to date, the results have not been released.

The spokesman for the municipal group of the Orihuela PP, Francisco Sáez, said that he had heard of the survey but is not aware of it’s content. He said “I do not want to believe that group money has been used for something about which the councillors have not been consulted, I refuse to believe it because it would be very serious, since such an order with public money must have the agreement of all of us and I have not been consulted.”