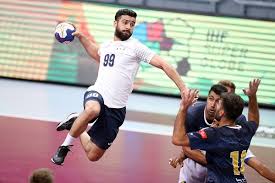 Alicante has been chosen to host the final of the Kings Handball Cup this year, it was announced at the end of last week.

Eight teams will meet in the city between the 5 – 7 April to play their way to getting their hands on the Copa del Rey.

Current cup holders – Barça Lassa – will aim to retain their hold on the cup, winning the title since 2013.