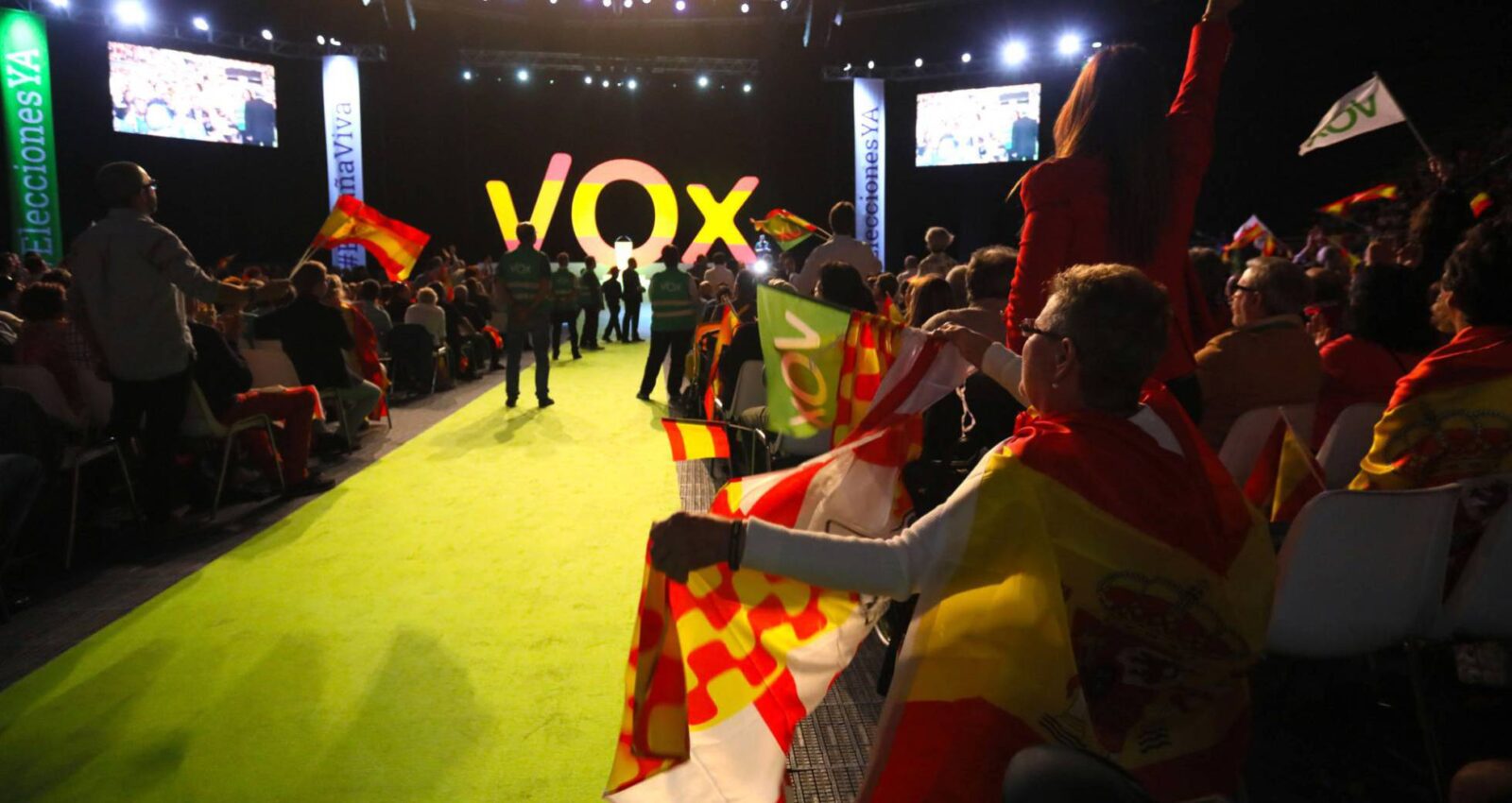 The European Union, just like the markets, is ruling out a financial or budget meltdown as a result of the snap election announced in Spain for April 28. But Brussels is afraid that the euro zone’s fourth-largest economy could be affected by the same kind of political instability seen for years in Italy, which is currently led by a populist and euro-skeptic government.

The risk of seeing Spain follow in Italy’s footsteps is creating apprehension among EU institutions, which view Spain as one of the few member states that supports European integration and remains free of extremist parties.

“Spain is not Italy,” said officials at the European Commission when Spanish Prime Minister Pedro Sánchez, of the Socialist Party (PSOE), took office in early June of last year, just a few days after the Five Star Movement and right-wing League formed a coalition government in Italy. Brussels made a point of underscoring Madrid’s commitment to EU rules as opposed to the constant putdowns by the Italian vice-presidents, Luigi di Maio and Matteo Salvini.

But eight months later and with Spain now poised to hold its third general election in four years, the differences with Italy are not quite as obvious to Brussels. Sánchez’s administration will set a record as the shortest-lived in the history of Spanish democracy. For the fourth year in a row, Spain has failed to meet the deadline to file its spending plan in Brussels, and for the third year in a row the previous year’s budget has been extended.

Polls suggest that the April 28 election will probably result in deadlock, with progressive and conservative parties holding a similar number of seats. And the role of kingmaker could go to Vox, a far-right party that has aligned itself with the euro-skeptic theories that are favored in countries such as Hungary and Poland.