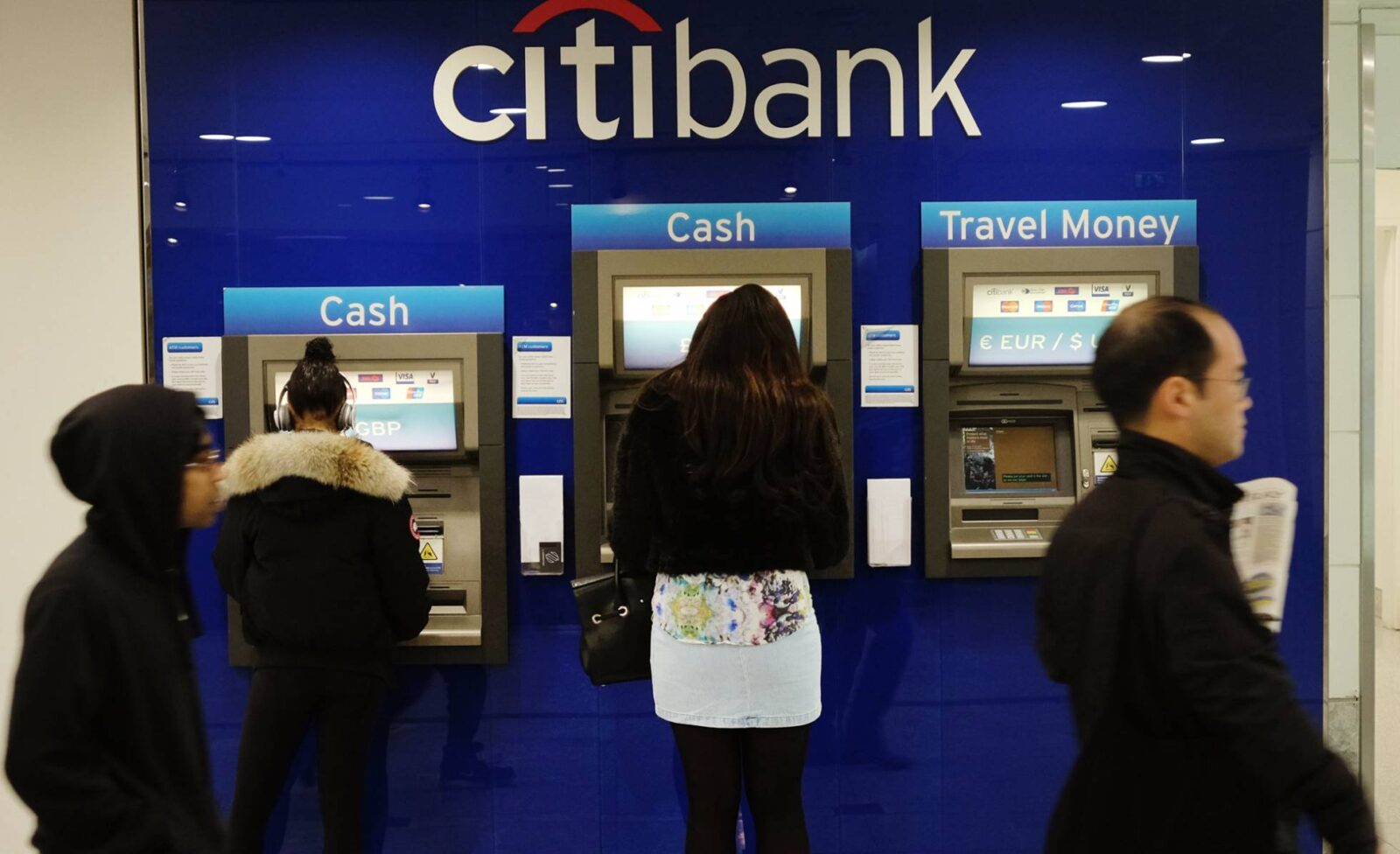 Inflows from the UK have grown by 80%, but businesses are choosing to relocate their headquarters elsewhere, in cities such as Frankfurt, Paris, Dublin and Amsterdam.

Spain may not be convincing many companies from the United Kingdom to transfer their headquarters to the country, but British investment in the Spanish economy is growing significantly, according to new government figures.

A report from Spain’s Office of the State Secretary for Trade shows that between 2016 and the third quarter of 2018, British investment totaled approximately €7 billion. Productive investment during this time grew by 80% compared with the previous three-year period.

For all countries as a whole, a comparison of both periods shows a growth rate of 40% since 2016, the year that British citizens voted to leave the European Union – a process known as “Brexit” – in a referendum held on June 23.

A survey by the British Chamber of Commerce suggests that nearly two-thirds of UK companies currently operating in Spain are planning to increase their investment. These are productive expenditures aimed at buying a business, opening a factory, creating a new branch or hiring personnel.

Yet experts note that these figures should be handled with care, as they tend to be volatile: they are subject to periodic review, and could be influenced by large one-off transactions.

The good investment figures are largely a result of the superior growth of the Spanish economy compared with its neighbors: while the euro zone grew 1.8% in 2018 and 1.2% year-on-year in the last quarter, in Spain these figures were 2.5% and 2.4%, respectively.

It is not just Britain that is investing more in Spain – so is everyone else. In the third quarter of 2018, Spain had attracted nearly €40 billion in nine months, a new record.

And these statistics do not take into account real estate investment, which is also performing well, even though a report by the European Committee of the Regions said that the Canary Islands, Andalusia, Balearic Islands and the Valencia region could all lose real estate investment due to restricted access to the healthcare system for British people following Brexit.

Sebastián Albella, the president of the national securities market commission CNMV, has complained in the past about Spain’s inability to attract companies seeking to relocate their headquarters due to Brexit.

“Although it is true that the investment figures are good, we are not seeing big movements in Spain as a result of Brexit,” said Raúl Mínguez, an economist at the Spanish Chamber of Commerce.

Apart from an insurance company named Admiral and a small unit of Citigroup, other companies have moved their headquarters to places such as Frankfurt, Paris, Dublin, Amsterdam and Luxembourg.

“There are two clear reasons for that. English is not widely spoken [in Spain], and Madrid lacks the necessary infrastructure of consulting firms to assist the investment banking sector. That is why it always seemed unlikely that Spain could capture part of the business that will leave Britain once it loses its European financial passport,” said one source in the financial sector. “Not even with public support or tax incentives. The uncertainty in Catalonia and the rise of [anti-austerity party] Podemos were also detrimental.”

But authorities say that it might still be too soon to reach conclusions.

“Uncertainty is making companies be careful. Although all the big ones have contingency plans ready, most are still waiting to see what happens, hoping that an agreement will prevail in the end,” says Mínguez.

But not even those contingency plans make a mention of Spain – at least not the ones whose contents are known.