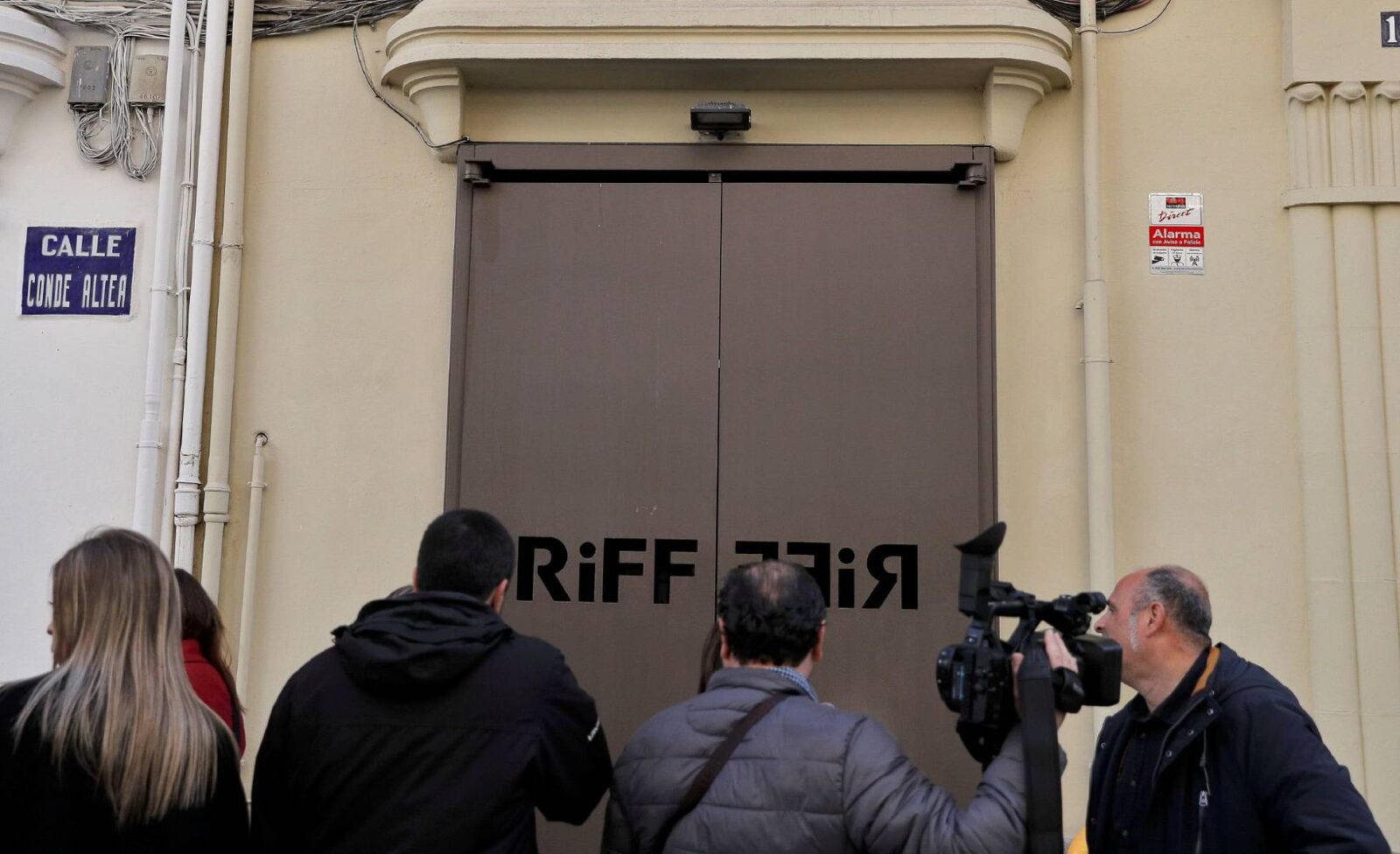 Eighteen other patrons, including the victim’s husband and son, also became sick after dining at RiFF, which is now under investigation by the regional health department.

An investigation has been opened to determine the cause of death of a 46-year-old woman, who became ill after eating at a one-star Michelin restaurant called RiFF in Valencia. A total of 18 other patrons, including the victim’s husband and 12-year-old son, also fell sick after the meal but their symptoms were mild and they have reportedly all recovered. The restaurant will be closed to the public until the cause of death has been established.

The case was confirmed by regional health chief Ana Barceló, who expressed her condolences to the family and said that an investigation was already underway. “We’ve conducted a primary inspection of the establishment and everything appears to be normal,” she said. “Analytical tests will now be carried out on the food products.”

Barceló explained that the regional public health department will be in charge of the investigation and for determining the causes behind the woman’s death.

According to sources from the regional health department, the food-poisoning outbreak was reported on February 17, after the three family members fell ill. They began to show symptoms of food poisoning – vomiting and diarrhea – on Saturday, February 16. According to Europa Press, the father and son recovered but the woman’s symptoms were more severe, and she died in her home early on Sunday morning.

The investigation into the death revealed that a total of nine patrons had experienced illness, mainly vomiting, after eating at the same restaurant. On Wednesday it emerged that a total of 18 people had suffered light symptoms.

“Forty-nine patrons [who ate at the restaurant between February 13 and 16] have been interviewed, and 18 of them experienced a similar condition with diarrhea and vomiting that developed over approximately 24 hours. The symptoms were mild and gradually subsided,” explained regional health chief Ana Barceló. “The samples that have been collected over the last few days have been sent to the National Toxicology Institute to be analyzed.”

Public health officials inspected the restaurant on Monday, February 18, but did not find any problems that could have contributed to the food poisoning. Investigators also collected samples of ingredients and raw food products that were part of the menu, and are currently analyzing them.

Barceló added that at this point she could not confirm whether the sickness had been caused by morel mushrooms that were on the restaurant’s menu. “We will have to wait for the autopsy to be carried out on the woman before we can determine whether it was the ingestion of a food that directly caused her death, or whether it prompted a state that led to this fatal outcome, or if she had an existing condition,” she explained on Wednesday.

Forensic teams are working to determine whether she could have been poisoned by something she ate, or whether she may have choked on her own vomit.

Closed to the public

In a statement, the owner of RiFF, Bernd H. Knöller, announced that the restaurant will remain closed until the cause of the food poisoning outbreak is determined and “activities can resume with full assurances for the staff and the patrons.”

The owner said he has been cooperating with the regional health department on the investigation and pointed out that the inspection “showed that the restaurant complies with all sanitary regulations.” He added: “Regardless of what caused the situation, I want to convey my deep regret for what happened, and I hope all of the facts will be clarified shortly.”