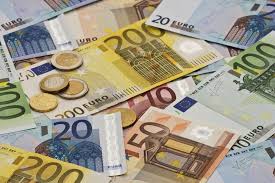 National police officers in Spain have arrested almost 60 people across many parts of the mainland following a massive investigation into social security fraud.

Those arrested have been charged with crimes against the social security system, document fraud and belonging to a criminal group.

Police said that “half-companies” and those arrested were “mainly the managers of the companies and also some of their front men.”

In the province of Leon police said one company “had not paid any contributions from the more than 170 workers from 2009 to the present day robbing the system of about €575,000 euros”.