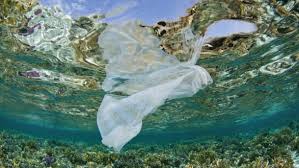 Spain dumps around 126 tonnes of plastic waste into the Mediterranean Sea, the second largest amount of any country in Europe according to a new study.

Orb Media’s Tapp Water reported also found that about 92 per cent of the world’s bottled water and 83 per cent of its tap water contain microplastics.

The terms refers to tiny particles of plastic used in products including shampoo, shower gel and suncream that end up in the sea through sewage systems.

The findings come as the European Parliament voted in October to ban throwaway plastics and replace them with biodegradable alternatives by 2021.