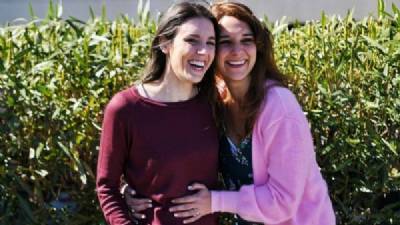 Irene and Pablo kept a bedside vigil all summer after Leo and Manuel were born very suddenly on July 3 after just six months of gestation, and the couple sent out emotional messages of thanks to those who supported them through this difficult time.

Pablo, who founded the left-wing party in time for the last European Parliamentary elections and won five seats, said during his sons’ fight for life that some of the best advice and sincerest hugs had come from his greatest political rivals, that he and Irene are atheists and republicans but that they were touched to receive a call from the King and Queen and to hear that the Catholics among their friends and colleagues were praying for them.

He is still on paternity leave, but will return to work on March 23 ahead of the start of the campaign for the general elections on April 28.

This time, the future ‘Podemos baby’ will be a girl, the couple confirm, and despite the emotional trauma involved in the birth of their first two children, they are very excited.

“We’re both well, happy and prepared to look after ourselves a lot, and to give the best of ourselves in these decisive few months ahead.”

She posted a photo of herself with her colleague Noelia Vera (above), both smiling and happy.