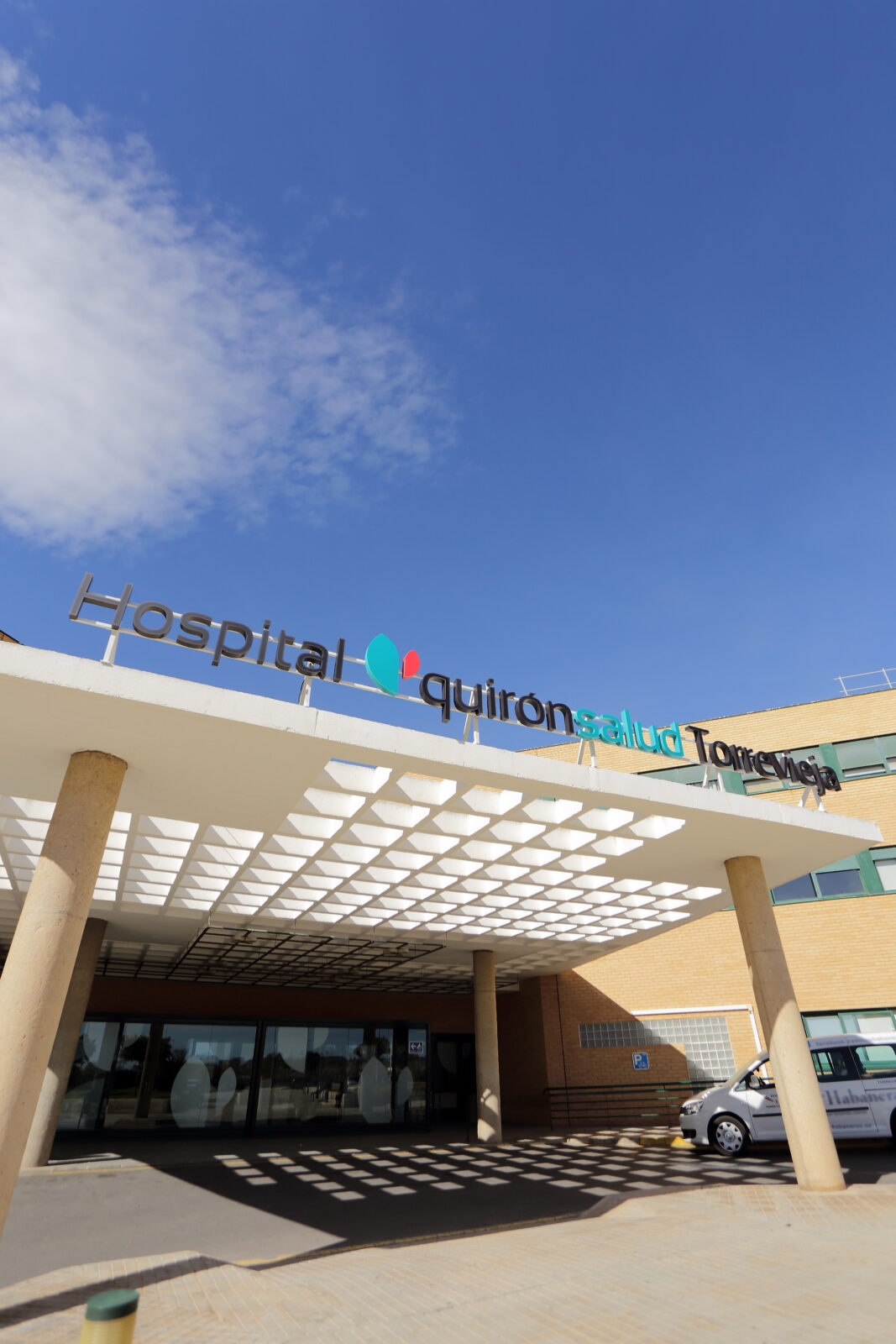 The Hospital Quirónsalud Torrevieja launches a free campaign for early diagnosis of colon cancer on the occasion of the world day of this pathology, which is celebrated on March 31. The initiative consists of practicing free fecal occult blood tests to the general population of the Alicante region of Vega Baja (national and foreign) and to patients of the hospital center, aged between 50 and 74 years, who do not present digestive symptoms (blood manifests in the stool, abdominal pain, change in intestinal rhythm, etc.). The period of delivery of kits will be from April 1 to 5 in exclusive hours from 10 to 14 hours and the collection of samples will be from April 8 to 12 at the same time, interested persons may request information at 966909506 or at the mail prevencion.trv@quironsalud.es or through the web https://www.quironsalud.es/torrevieja/es/campana-prevencion-cancer-colon

The kit necessary to carry out the analysis must be collected at the information points located at the entrance of the Hospital Quirónsalud Torrevieja.
The objective of the campaign is to raise awareness among the population about the importance of prevention and early detection for a good prognosis of this disease. The intention is “to inform and raise awareness in society about colon cancer since there is a low perception of the risk of suffering from it. The objective is to transfer to citizens the possibility of undergoing an effective prevention of this cancer in men and women from 50 years old. A habitual barrier for the prevention of this pathology is the ignorance of the tests that are used and, for that reason, we want to familiarize society with the fecal occult blood test. Curing colon cancer is possible if detected early, “explains Dr. Pedro Bretcha, Head of the Oncological Surgery Unit and General and Digestive Surgery.

Colon cancer is the most common oncological pathology in Spain. With early detection, however, this tumor can be cured in 90% of cases. Most colorectal carcinomas develop on precursor lesions (polyps) and require 10 to 15 years of progression. “Not only can the disease be detected early if there are no symptoms, it can also be prevented by localizing and removing existing polyps before they become malignant,” Dr. Bretcha points out.

The test
Colon cancer is the most frequent oncological pathology in Spain. However, when detected early, this tumor can be cured in 90% of cases. Most colorectal cancers develop on precursor lesions (polyps) and need between 10 and 15 years of evolution. Through different diagnostic tests, “not only can it be detected early when it has not yet given symptoms, but it can also be prevented by locating and removing existing polyps before they become malignant,” says Dr. Bretcha.

The fecal occult blood test is a non-invasive test that consists of checking, in a quick and simple way, the presence of blood not visible in the stool in order to detect the existence of a colorectal lesion. To do this, the patient must deposit a small amount of feces in the kit that will be given for this purpose and then deliver it to the collection points where the specialists will submit it to analysis. Obtaining a negative test result “indicates that it is very unlikely that the person has colon cancer, although the reliability is not 100%. Therefore, it is recommended to repeat the test every two years and consult the doctor in case you feel discomfort, “warns the specialist. If the result is positive, it is necessary to know that “the presence of blood does not imply, in most cases, that there is colon cancer, but usually is due to a lesion of a benign nature, such as be a polyp In this case, it is indicated to perform a colonoscopy to rule out the presence of lesions in the colon “, concludes Dr. Bretcha.