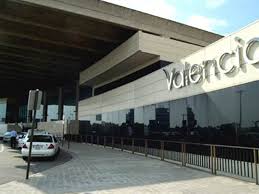 AENA, the Spanish airport operator has announced major increases in the number of flights from the UK coming into Valencia airport, with a new route of London-Heathrow to Valencia. This route is to be operated by British Airways and will start from the start of the summer tourist season.

Additionally, there will be two flights per day at weekends from May and then two flights every day in July and August.

During the summer season of 2019 (from March 31 to October 26) airlines have increased their offer of seats with the United Kingdom by 23.9% compared to the previous summer season, with more than 670,000 seats available.