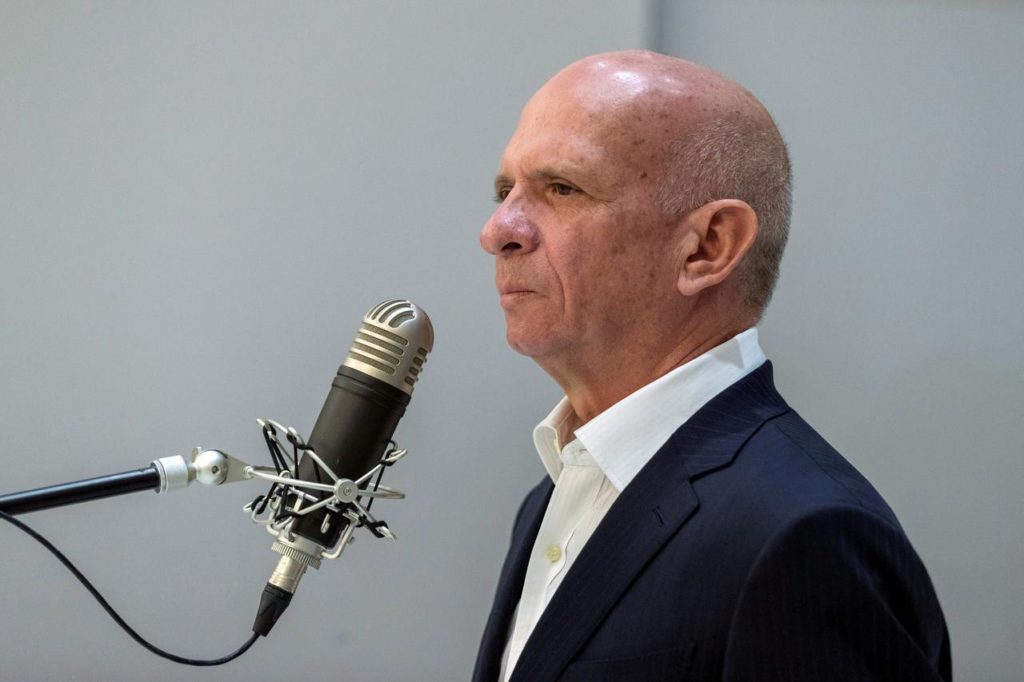 Spanish police are searching for Venezuela’s former military intelligence chief Hugo Carvajal, after a Spanish court agreed to extradite him to the United States.

Carvajal, an ally of Venezuela’s late Socialist leader Hugo Chavez, is wanted by U.S. authorities on allegations of drug trafficking. He has denied the accusations.

Carvajal had been arrested by Spanish police in April at the request of US authorities but the High Court here had initially ruled that he should be released and his extradition request denied.