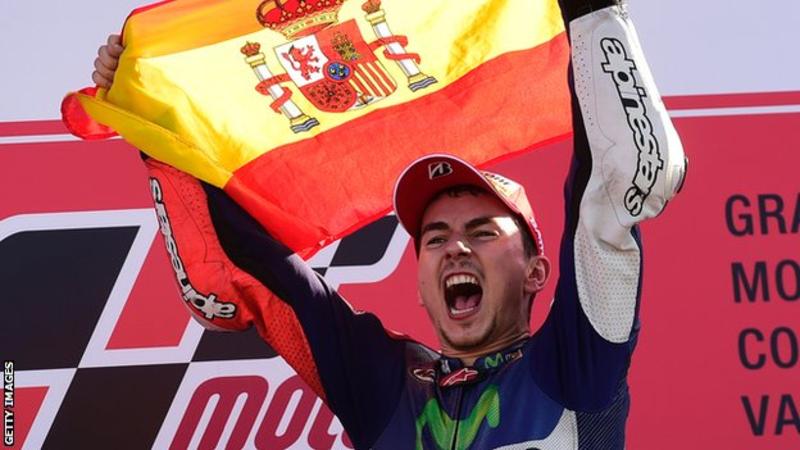 Spain’s three-time MotoGP champion Jorge Lorenzo will retire from the sport after Sunday’s final race of the season in Valencia.