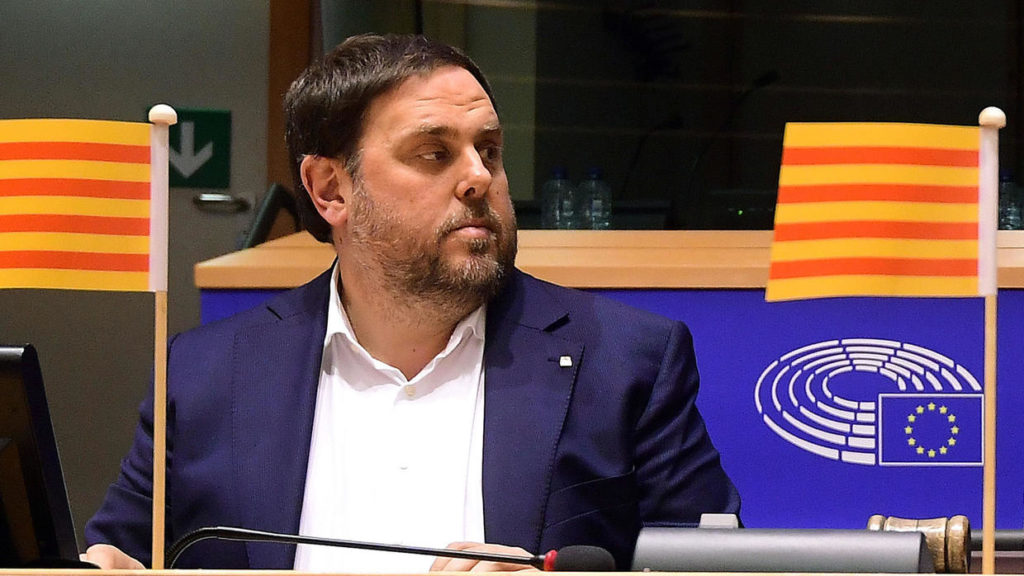 The Parliament says it came to its decision following on from last months judgement by the European Court of Justice.

However that ruling is at odd’s with the Central Electoral Board, who ruled that they are not able to serve as MEPs due to them not following constitutional rules.