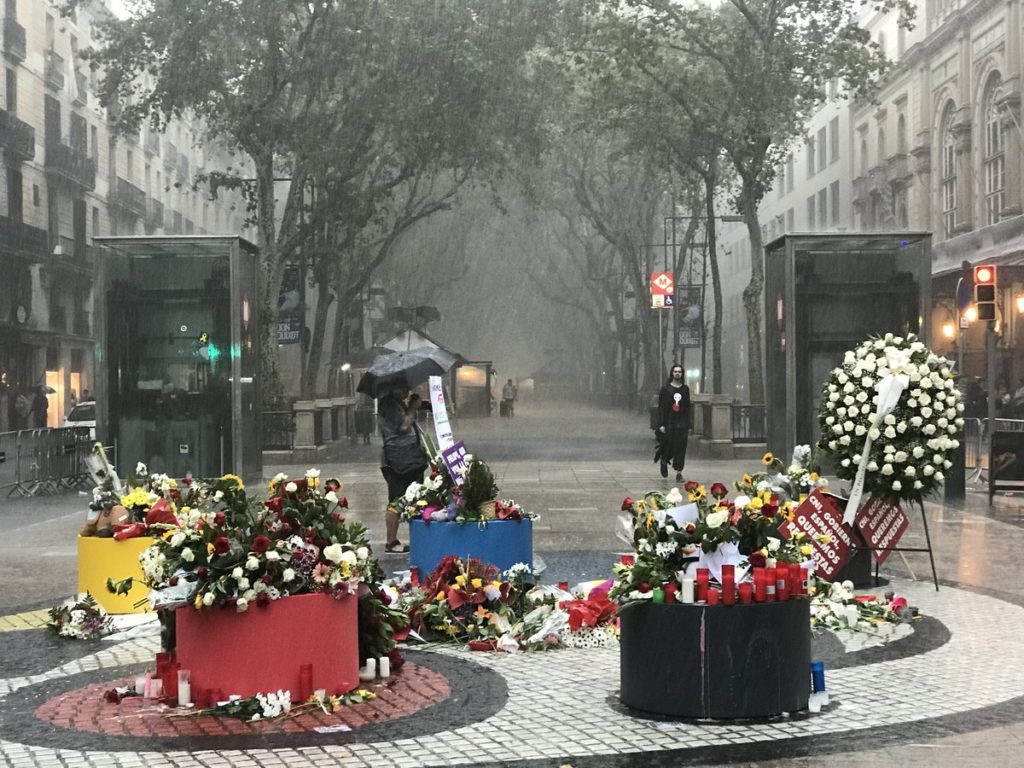 Three men who are currently on remand have been accused of being members of a terrorist organisation, as part of the conclusions from the National Court’s investigation into the 2017 Barcelona terrorist attacks.

The defendants were not accused of murder however, as those who carried out the attacks were all killed by police in the days after the attack or in an explosion the days before.