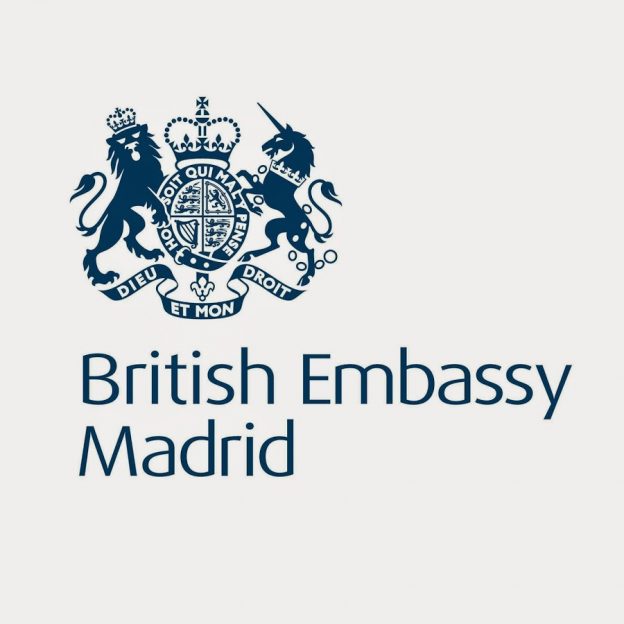 As you know, the UK will be leaving the EU on 31 January and we are on course to leave with a Deal, so I wanted to explain some of the jargon around the parliamentary process and, crucially, what all of this means for British nationals living in Spain.

Citizens’ rights have always been an important part of the negotiations on our exit from the EU. Indeed the citizens’ rights parts of the Withdrawal Agreement (the agreement about how we leave the EU) were one of the first areas to be agreed between the UK and the EU back in autumn 2018. The final text of the Withdrawal Agreement was agreed between the UK and the EU in October 2019 and there were no substantive changes to the citizens’ rights elements. In the UK, the process for approving the Withdrawal Agreement – or what many of us call ‘the Deal’ – is already well underway in parliament. The House of Commons approved the Withdrawal Agreement Bill – which is the domestic legislation that needs to be passed by parliament – by a majority of 99 on Thursday 9th January. It is now being discussed in the House of Lords. If there are any amendments as a result of this, these will be considered by the House of Commons. The Bill will then be given “Royal Assent” which means that it becomes law in the UK (to follow this in depth, see the UK Parliament website https://services.parliament.uk/Bills/2019-20/europeanunionwithdrawalagreement.html). In parallel, the European Parliament will also vote on the Withdrawal Agreement on 29 January; approval by a simple majority would mean that the EP has also ratified “the Deal”.  These processes are a bit intricate, but the key point for you is that we are firmly on track to leave with a Deal on 31 January. It is also important to note that your rights under the Withdrawal Agreement are completely independent of the negotiations about our future trade and security relationship with the EU.

For British Nationals in Spain, the Withdrawal Agreement contains really important guarantees for you on citizens’ rights, such as the right to continue to live and work in Spain, continuation of healthcare and uprating of pensions. Those rights will be protected for as long as you remain resident in Spain, provided that you are registered as a resident by 31 December 2020. That’s why it is so important to ensure that you, your family, your friends and indeed your neighbours are all correctly registered as resident here. If you are not sure whether you are or don’t know what to do next, have a look at this video from our consular advisor which takes you through the process, and explains the differences between the padron, NIE and residencia: https://www.facebook.com/BritsInSpain/videos/2503168039961576/

You have time and there are plenty of appointments in most provinces, but do make it a New Year’s Resolution to get it done as soon as you can! I should also clarify that UK Nationals cannot apply for a TIE (Tarjeta de Identidad de Extranjero or foreigner’s identity card) until after Brexit – something I know some people have been asking about.

If there is any change to the residency system after Brexit we will update our Living in Guide at gov.uk/livinginspain, so do sign up for alerts and follow us on Facebook at facebook.com/britsinspain. We are also holding outreach events in a number of locations in January, including Benidorm, Lanzarote and Murcia, and further details of all our outreach events are on the Living in Guide and on Facebook, so do come along if you have any questions or doubts, and encourage others to join us too. If you can’t attend a face-to-face event, we will be doing another Facebook live session on 31 January where we can also answer your questions directly.