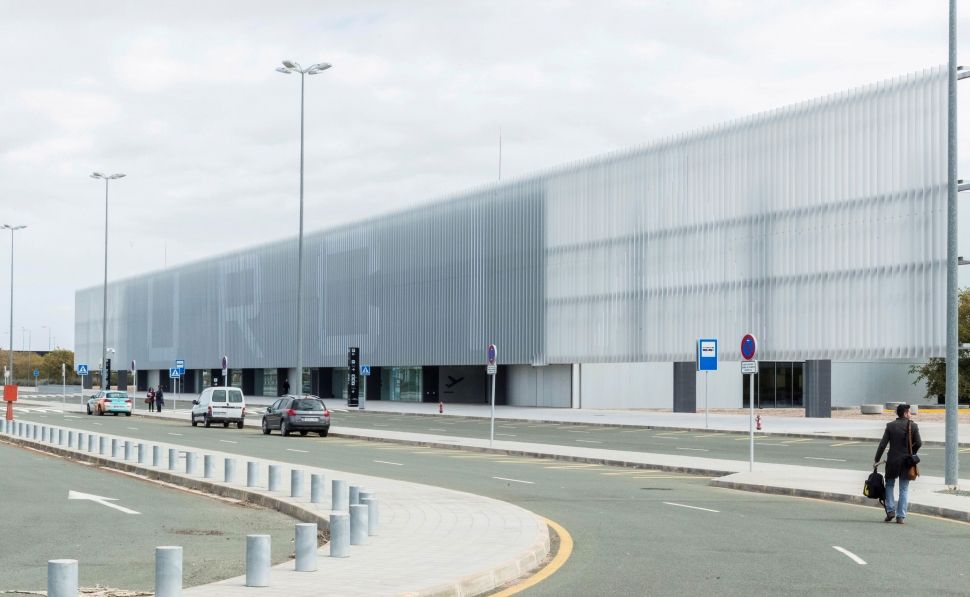 Corvera Airport, celebrates its first anniversary tomorrow and managing to exceed its target of one million passengers also introducing new national destinations with year round flights to the Canary Islands as well as Barcelona, ??Asturias, Bilbao and Palma.

Although the airport is now paying back a small portion of it’s original outlay, month after month it is still losing passengers and in November recorded another fall of 173,000 in comparison to the figures achieved by San Javier the previous year.

Corvera facilities are ready to handle 140 daily flights and up to three million passengers a year but it is unclear how long it will need to reach even the two million figure, a number that San Javier achieved before the 2007 economic crisis cut it’s commercial activity by 50%.