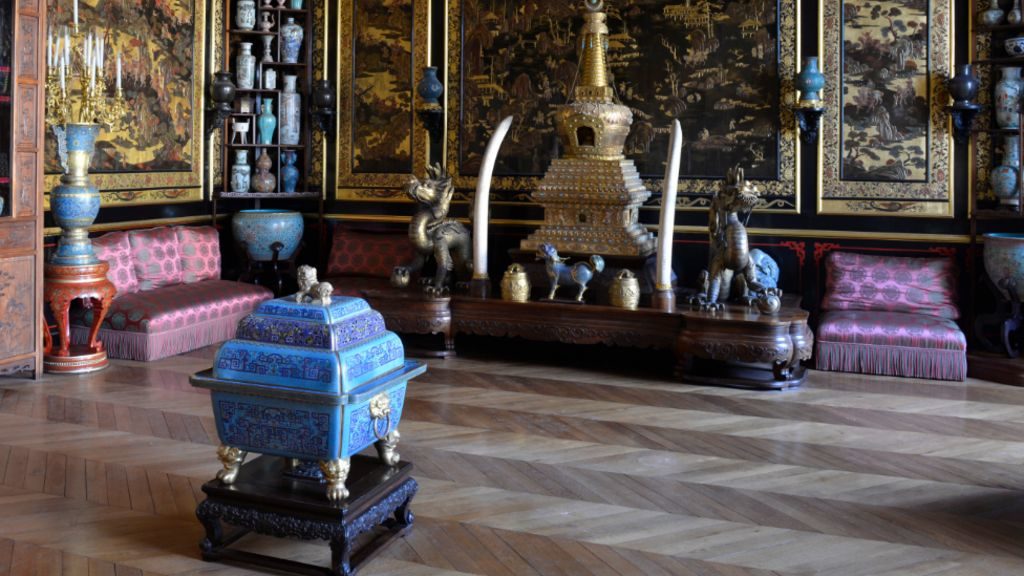 French police have thwarted an alleged plot to raid Fontainebleau palace near Paris.

Five Spaniards and a man thought to be Chinese are in custody. They deny any involvement in the post-Christmas raid.

Fontainebleau was targeted only four years ago. Some 20 priceless artefacts were taken and never recovered.

Spanish police were first alerted to a potential plot to target a French national museum specialising in Asian art.

They passed information to Europol, along with names and photos of some of the suspects.