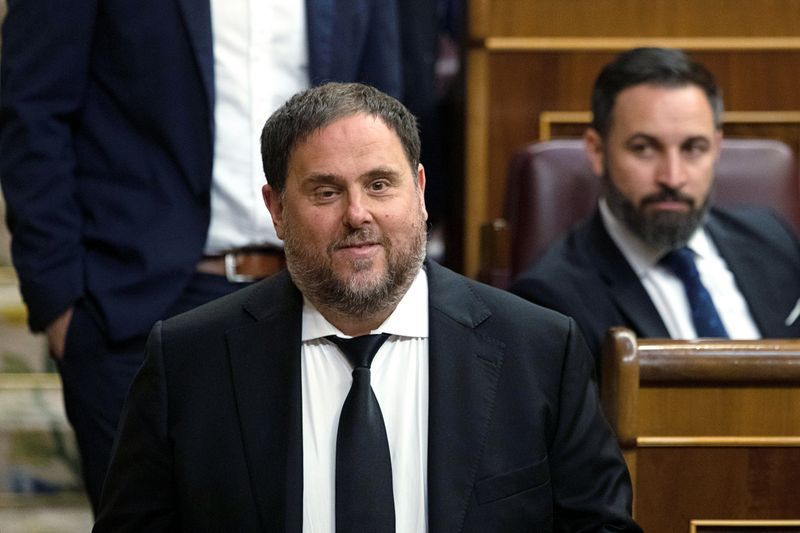 In a blow to the Spanish separatist movement jailed Catalan leader Oriol Junqueras’ mandate as a European Union (EU) lawmaker is over.

European Parliament president David Sassoli said decisions this month by Spain’s electoral board and Supreme Court blocking Junqueras from taking up his seat meant he had effectively ceased to be a legislator for the bloc from Jan. 3.

Junqueras was sentenced to 13 years in prison in October over his role in Catalonia’s failed bid for secession in 2017.

He was elected an EU parliament member while in prison awaiting the verdict, but has not been able to take up his seat.