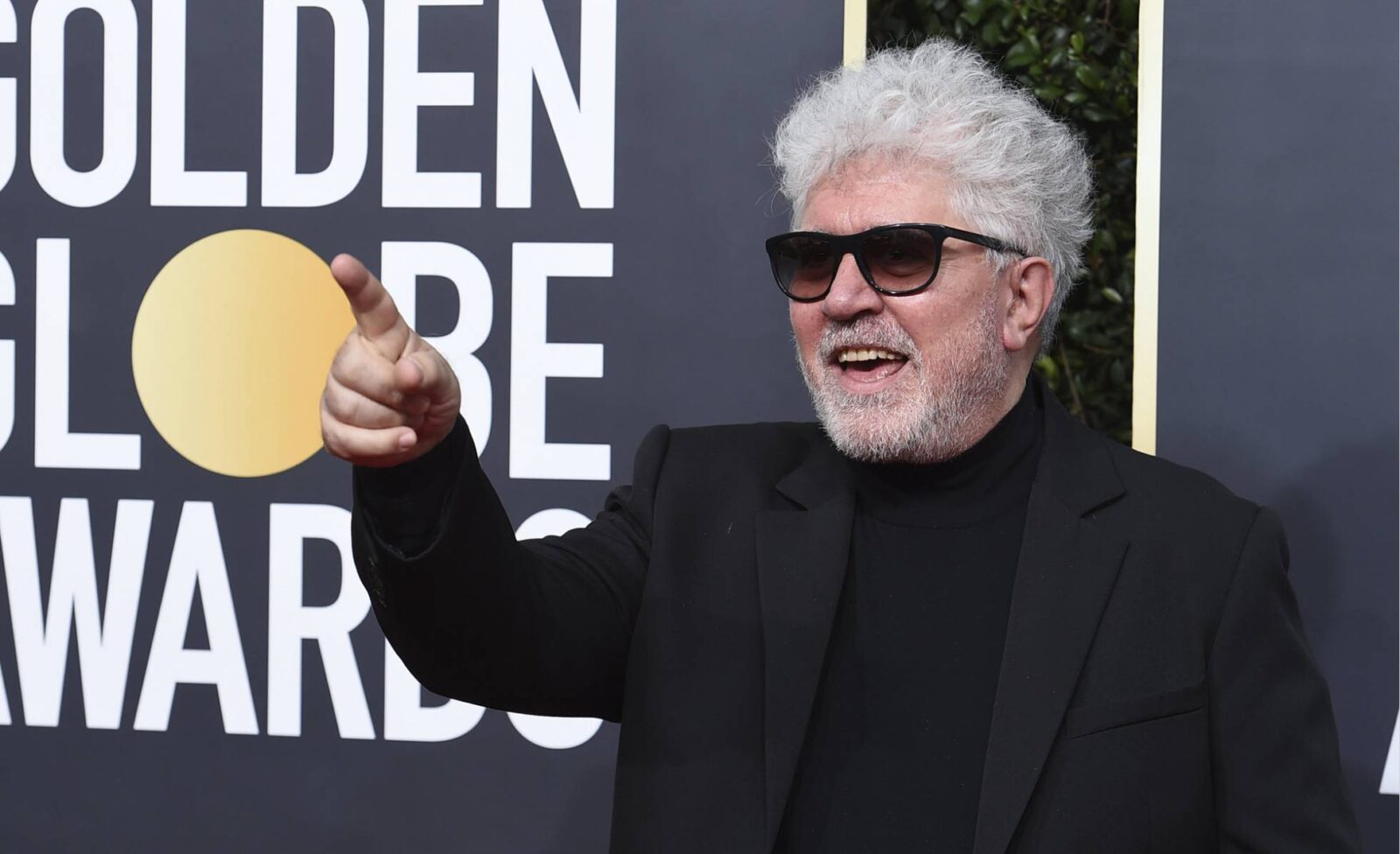 Pedro Almodóvar is back in contention at the Oscars for the first time in 16 years after his latest movie Pain and Glory was nominated for Best International Feature Film.

It marks the Spanish filmmaker’s first return to the Academy Awards since Talk To Her earned a statuette for best screenplay.

The internationally acclaimed director is breaking a long dry spell for the Spanish film industry, which had not had an Oscar foreign language nominee since 2004.