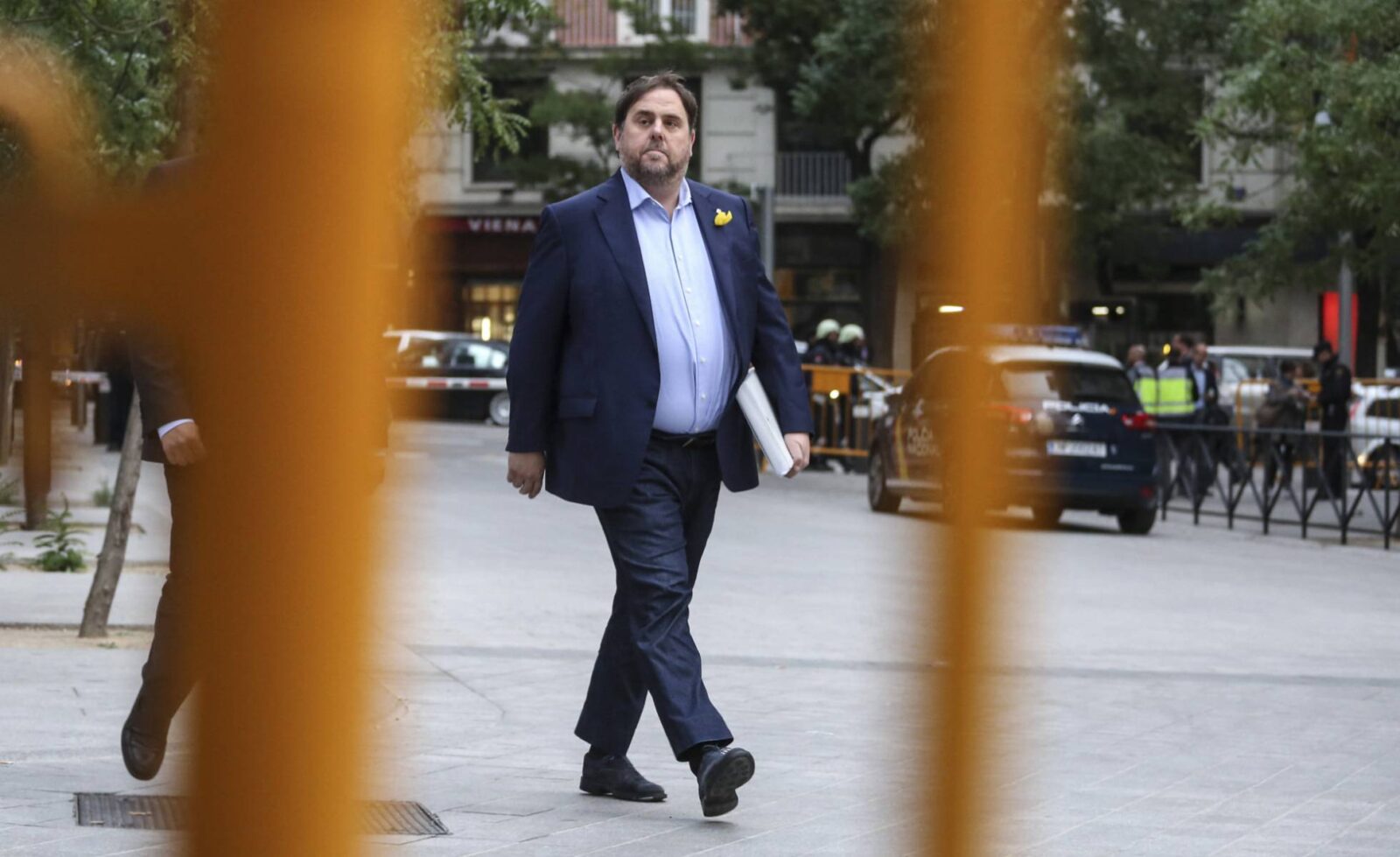 Former Catalan deputy regional premier Oriol Junqueras will not be released from prison to take up his seat as a Member of the European Parliament (MEP).

The criminal bench of the Spanish Supreme Court has informed the legislative body of the European Union that he is barred from office after being jailed.

Junqueras is currently serving a 13-year prison sentence after being convicted of sedition and misuse of funds by Spain’s Supreme Court for his role in the 2017 secessionist drive, which saw an illegal referendum on independence and a subsequent unilateral declaration of independence.

Despite being in pre-trial custody at the time, Junqueras ran as a candidate in last year’s European elections, and was successfully elected as an MEP.