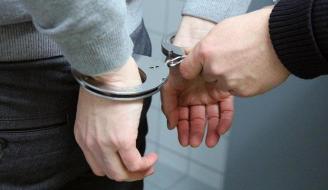 A British fugitive wanted for two killings in the UK has been arrested in the Canary Islands.

John Kennedy, was held over the Glasgow deaths of Jamie Campbell in 2006 and Kenny Reilly in 2018.

He was detained in Tenerife on a European Arrest Warrant as he left a supermarket in the south of the island.