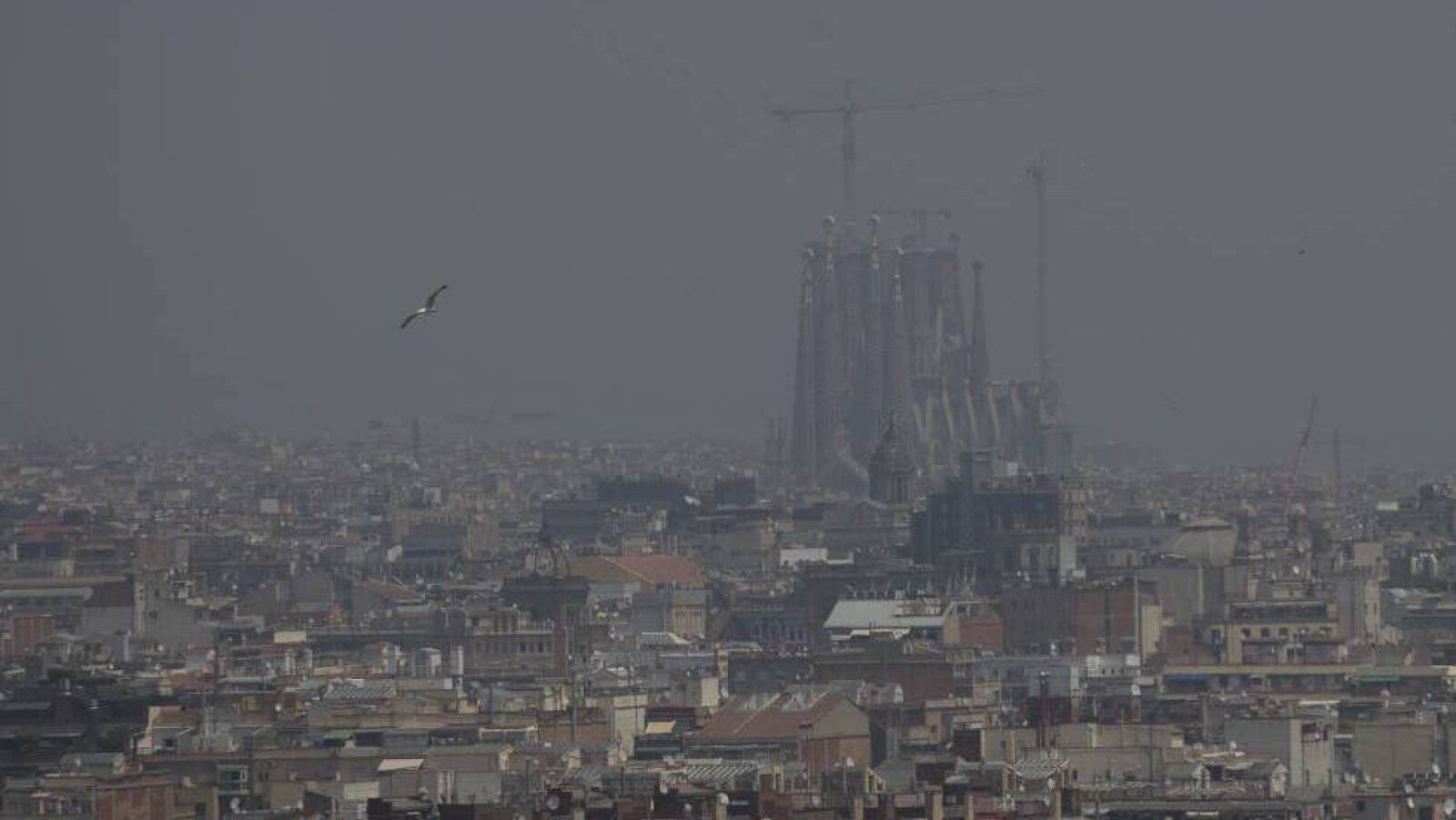 The measures aim to reduce carbon dioxide (CO2) emissions by two million tons from 1992 levels, principally by restricting traffic in the city.

To achieve this goal, the local government will invest €563 million in the plan until 2025.

Barcelona is the first big Spanish city to back up its promise to fight climate change with concrete measures.

The climate emergency package outlines 103 different actions and also considers multiplying the amount of solar energy that is generated from the rooftops of the city’s facilities, residential buildings and even factories.