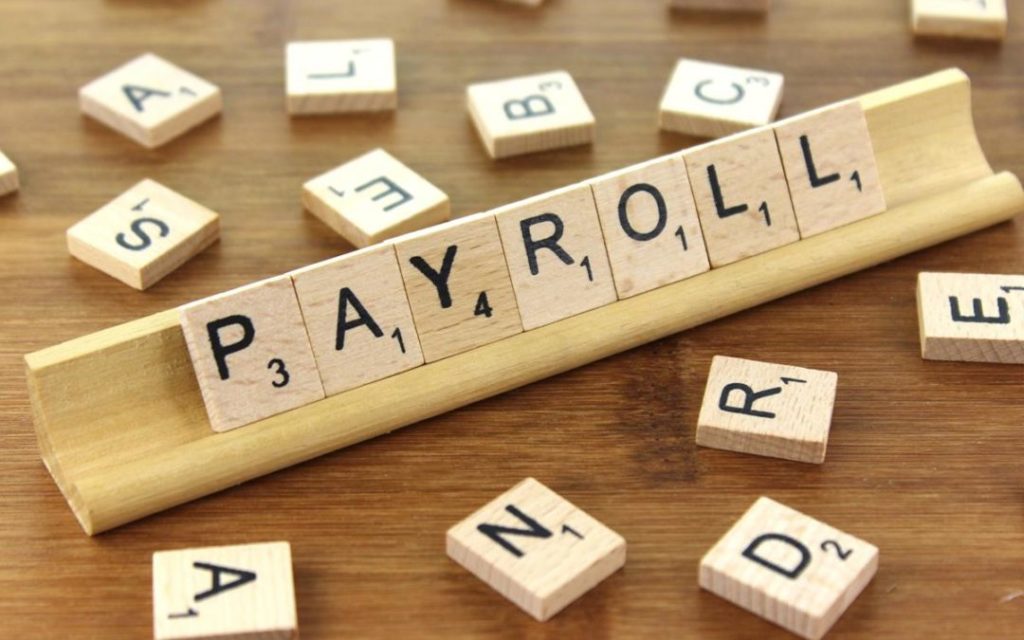 MW it’s been revealed the Spanish State has more people on it’s payroll than the number employed in the private sector.

Including the employed, the unemployed and state pensioners, the government is responsible for salaries and social payments to 700,000 people more than all of those who are employed in private commerce and industry.

This has gradually developed in the last ten years when the situation was just the opposite, but the effects of the financial crisis and the aging population have caused the turn around.