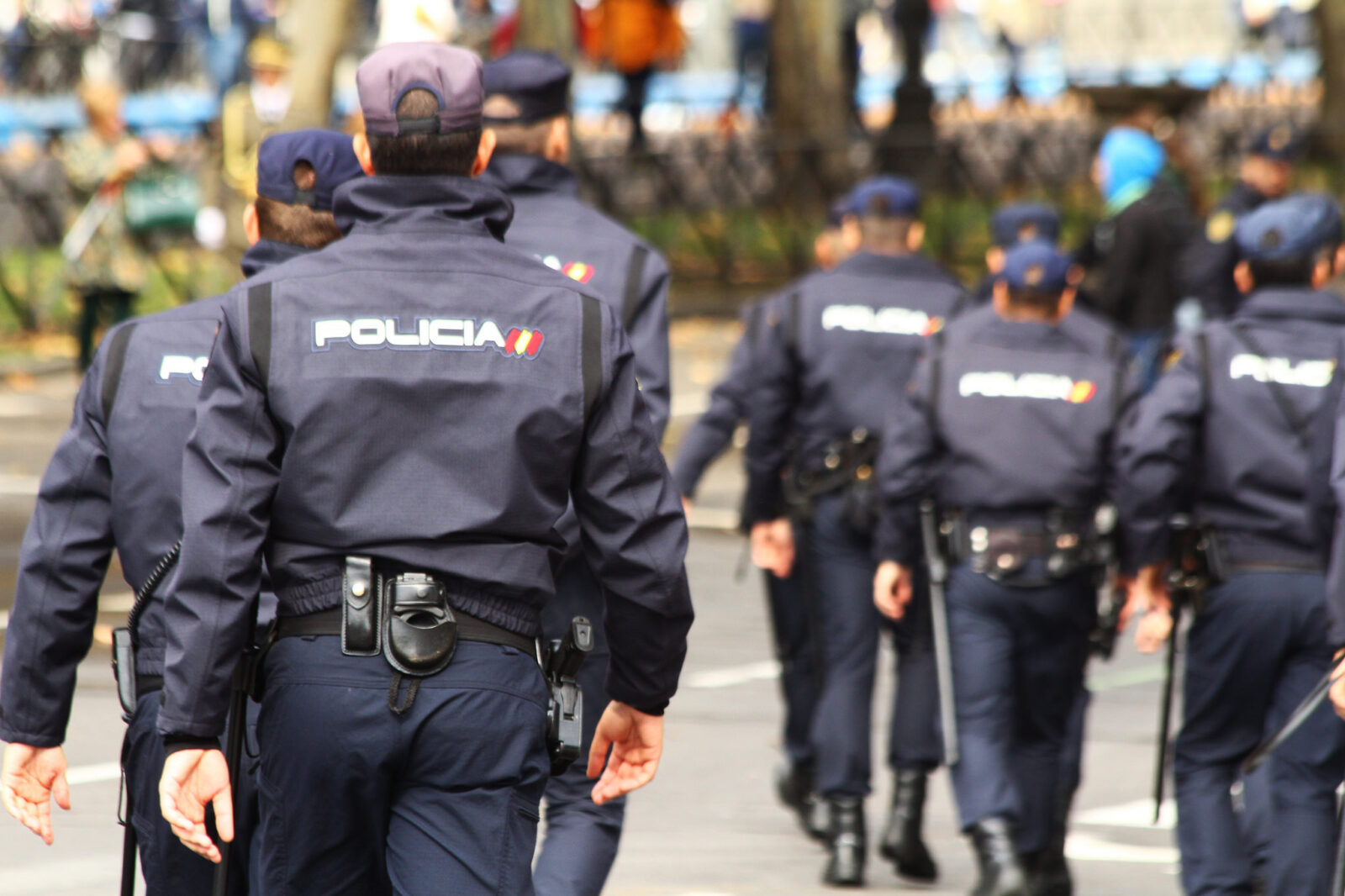 Police have arrested five Brits and are looking for another one after seizing three tonnes of cannabis resin during a raid off Costa del Sol.

Detectives said the drugs were due to be taken to a pleasure port in the holiday resort of Fuengirola, southern Spain, before being smuggled into the UK.

Four of the suspects were held after being caught transferring the cannabis from a Zodiac-type semi-rigid inflatable to a British-flagged yacht.

Three tonnes of cannabis were sized along with £1,600 and several mobile phones.

Two other Brits were subsequently identified as alleged members of the gang.

One of them has been arrested and the other is on the run.