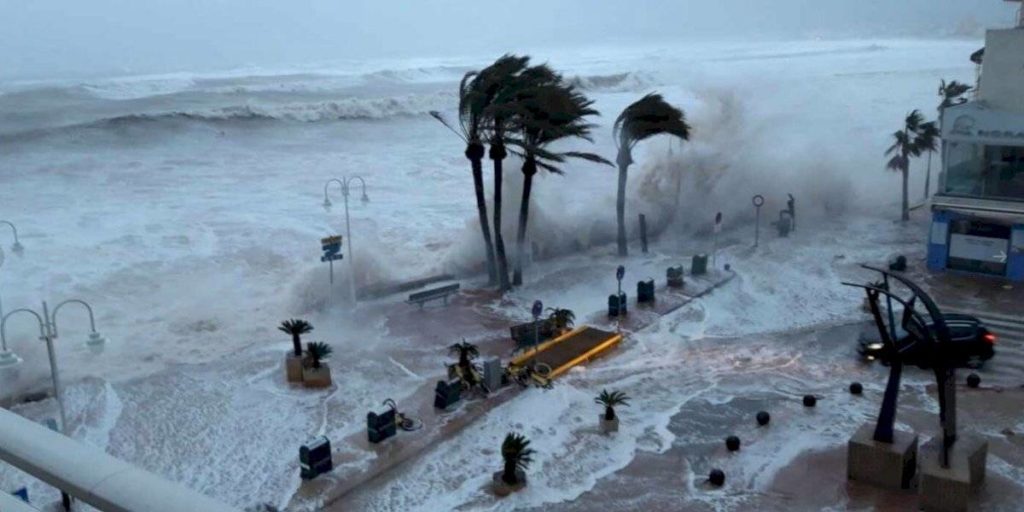 The death toll from the powerful storm that swept through parts of Spain earlier this week has risen to nine.

Authorities have reported five more fatalities as a result of Storm Gloria, which began battering the north and east of the country on Sunday.

Three of the victims died in the Valencia region and two in the Andalusian province of Almería.

In the Valencia region, authorities reported that a homeless man died near Alzira, while a woman was crushed in Alcoy when her house collapsed and police have found the body of a man who went missing after trying to cross a flooded spot in his car outside Benidorm.

In Almería province a man who was sleeping in a park died of hypothermia and a farmer from Níjar died after getting trapped inside his greenhouse during a hailstorm.