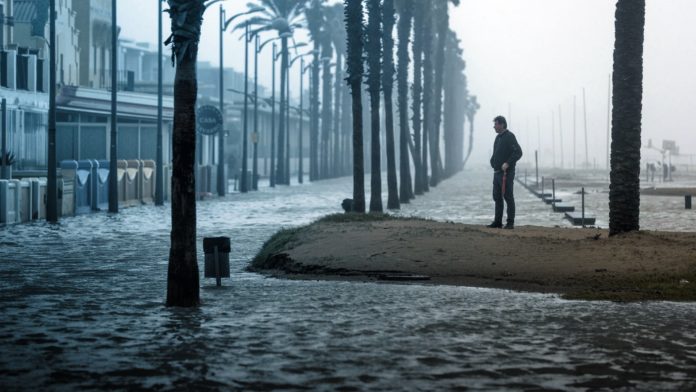 A powerful storm that was still affecting Catalonia yesterday after sweeping across northern and eastern Spain for four days has claimed another victim.

A man was found dead in Jorba (Barcelona) after his car was dragged away by torrential rain, bringing the death toll from Storm Gloria to 11.

A person has also been reported missing in Cabacés (Tarragona), where he was last seen driving his car.

Five people still remain unaccounted for since Gloria started battering the region with heavy rain and snow, winds of over 100 kilometers per hour and record-high waves.

In the city of Girona, authorities said that the Ter River has burst its banks in the neighborhoods of Pedret and Pont Major, while the waters of the Onyar continue to rise.