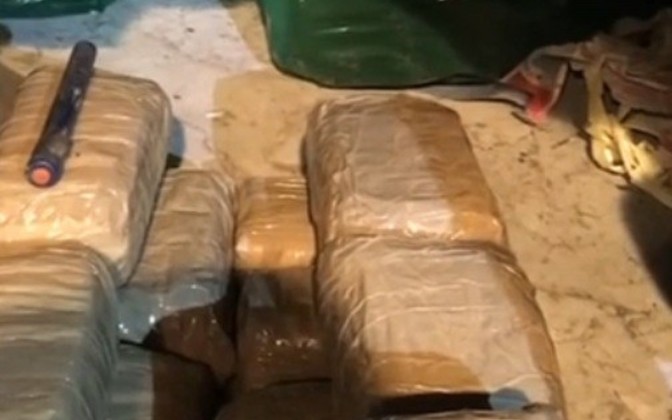 Boxes floating in the ocean spotted by tourists aboard an Estonian sailboat off the island of Tenerife turned out to contain almost half a ton of hashish.

The neatly packed boxes with letters and numbers printed on them were seen floating in the ocean by people on the boatthat was on a regular dolphin sighting trip off Tenerife 1.5 nautical miles from the port of San Miguel.

Only 90 kilometers of ocean separate the Canary Islands from the coast of Western Sahara and Morocco which makes the islands a particularly attractive destination for narcotics trade originating in Africa.