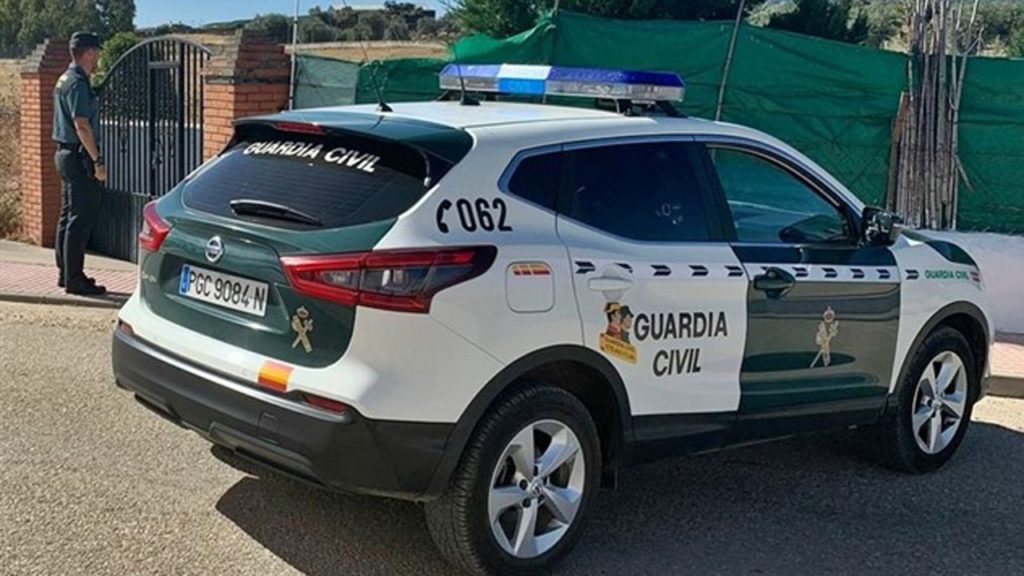 Spanish police have arrested a gang of Polish drug traffickers with ‘military training’ who used high-end vehicles stolen from Britain and smuggled their narcotics into the UK.

Detectives said five of the 11 luxury vehicles they were using had been reported stolen in the UK last October and November.

The leader of the gang, described by police on Saturday as a ‘dangerous organisation specialising in the production and genetic modification of marijuana,’ used a high-end vehicle which had been stolen in Manchester.

Police say most of the 13 Polish nationals arrested have served prison time in their home country, and have described some as fugitives and former soldiers.

The Civil Guard officers said the arrests took place in different locations on the Costa Blanca including Calpe and Alicante.