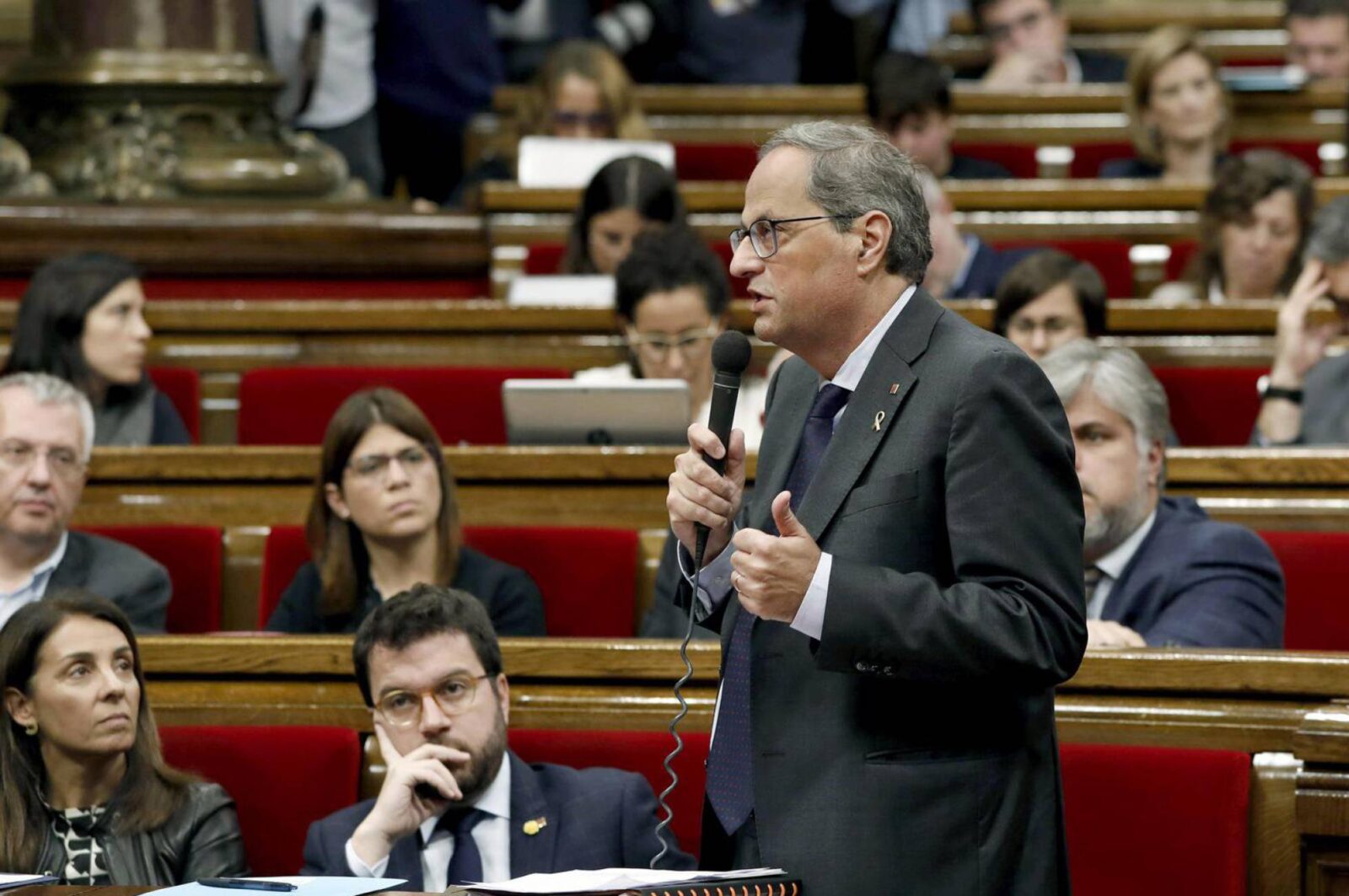 The Spanish government have postponed talks with their Catalan counterparts on the future of the northeastern region until after elections are held there in a couple of months.

The announcement came after Catalan premier Quim Torra said on Wednesday that elections would be called in the region after the budget plan had been passed by parliament.

PM Sánchez will still meet withthe Catalan premier next Thursday, as previously arranged, although the government said the focus would be on urgent matters such as the consequences of “Storm Gloria.”