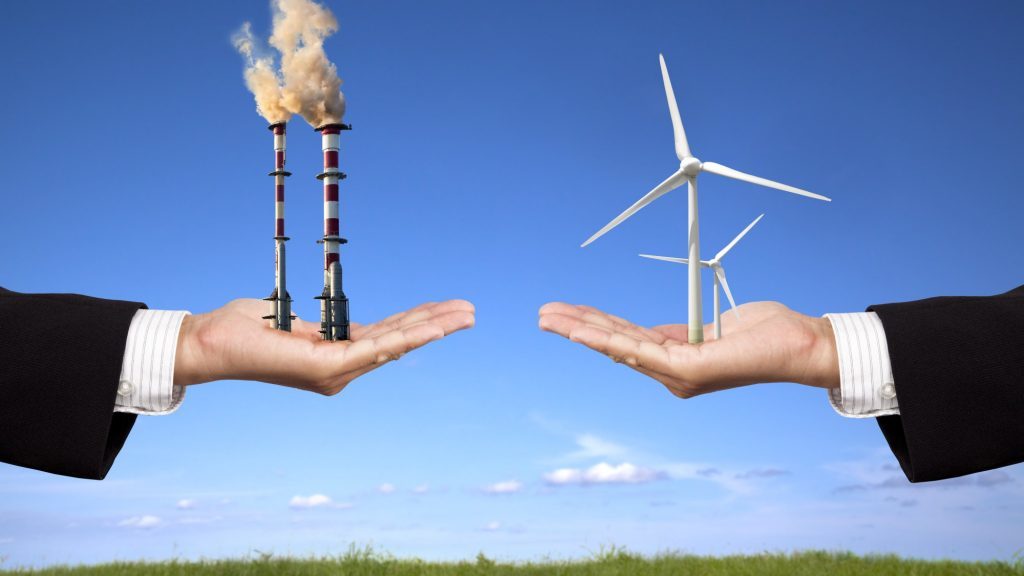 Spain is officially a world leader in the switch from electricity from fossil-fuel sources to ‘clean energy’, and is working on being 100% renewable before the year 2025.

During the recent Climate Change Summit in Madrid, Israel along with the UK announced, it would be the first industrialised country to shut down all its fossil-fuel power stations and move over to renewable sources, such as wind, hydraulic and solar energy, and had set itself a deadline of five years to do so.

But although Spain did not announce similar plans, the government predicts that by the year 2023 or 2024, no coal plant in Spain will remain in operation.