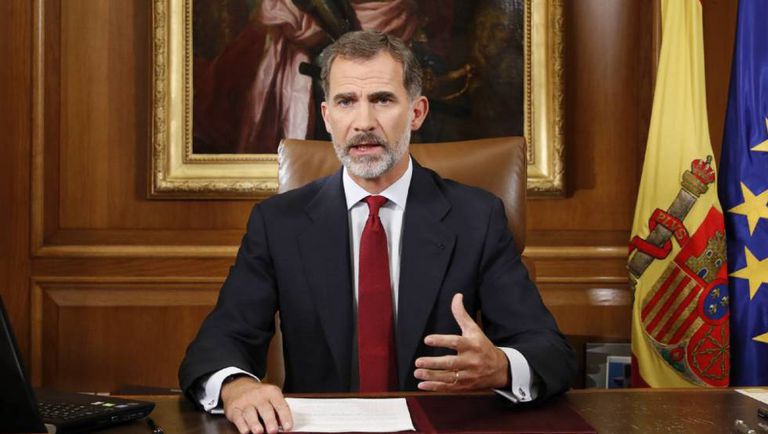 King Felipe VI presided the official opening of the new political term yesterday, addressing a chamber partly occupied by the first coalition government since the 1930s, and where separatist lawmakers were conspicuously absent.

“Spain cannot be about opposing one another he said, Spain must belong to everyone and be for everyone.”

Felipe VI urged political parties to work to restore citizens’ trust in their institutions, and to seek cross-party agreements.

There are representatives from 17 parties, including three Catalan separatist groups.