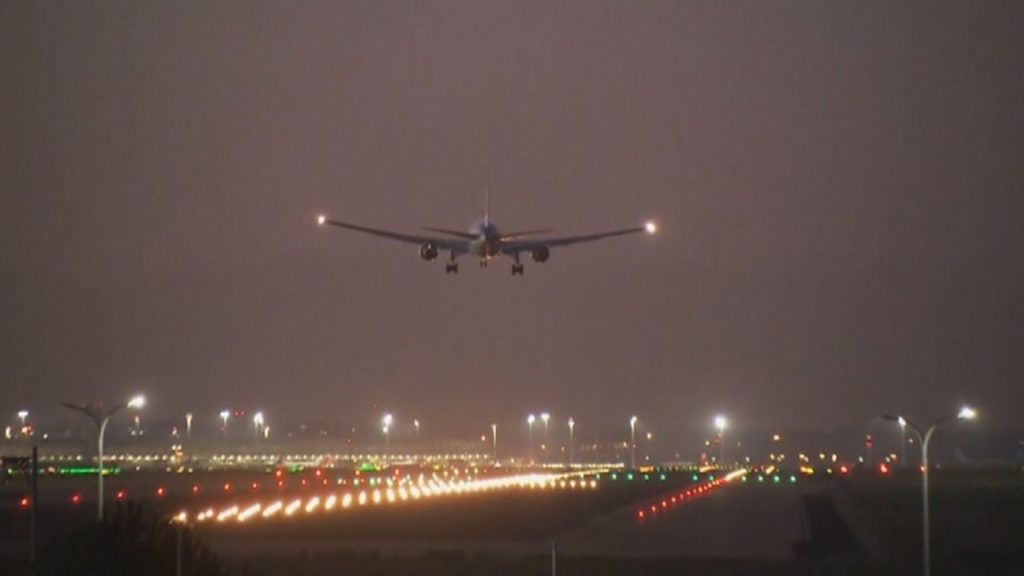 Later a planned emergency landing by an Air Canada flight was prompted by “an engine problem,” and the reported rupture of one of the aircraft’s 10 tyres.

Spain’s Defence Ministry said that an F18 fighter jet had been dispatched to evaluate the damage done to the landing gear of Toronto-bound flight AC837 carrying 128 passeners.

An emergency landing was requested in order to obtain landing priority, the airline said in a statement, adding its Boeing 767-300 due to travel from Madrid to Toronto was designed to operate on one engine and the pilots “fully trained for the eventuality”.