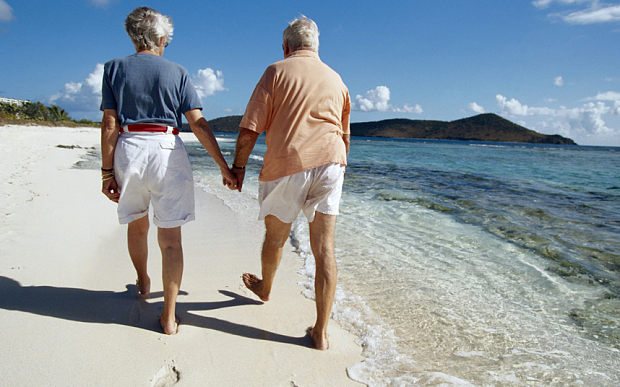 The number of UK pensioners living in Spain has fallen – in the wake of Brexit – as Britain came out of the European Union last Friday.

Figures show that Spain is amongst countries where the numbers of UK pensioners have dropped, in this case by almost 2,000.

Figures published reveal a drop of 1,900 expats living abroad in the last five years, falling to a low of 467,000.

One third of all UK expatriates in Spain are over the age of 65.