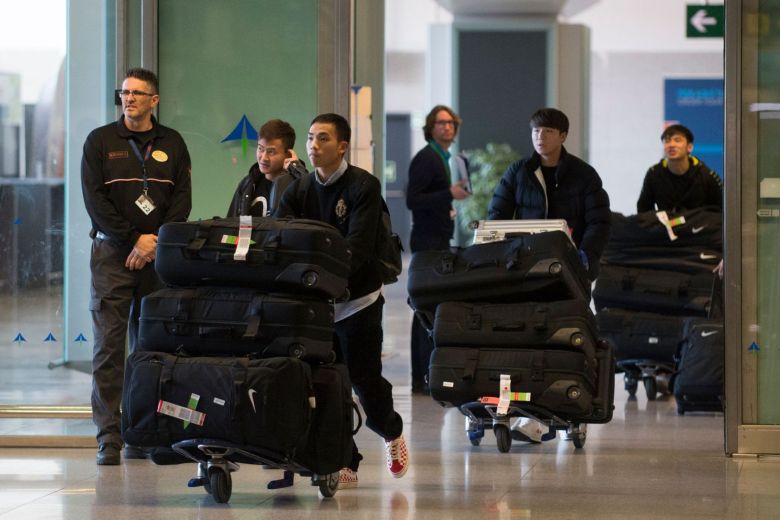 The players from Chinese Super League football team Wuhan Zall have been left kicking their heels during a pre-season trip to Spain after clubs from Russia and Gibraltar cancelled planned friendly matches due to fears of being exposed to the coronavirus.

The squad arrived at their training camp in Sotogrande on the Costa del Sol last week to be met with the news that Russian club FK Krasnodar was pulling out of a planned match on 10 February, followed by a last-minute move by Gibraltar’s Europa Point not to play a friendly on Monday.

Wuhan Zall’s Spanish coach, José González, expressed disappointment at the reaction to his players’ presence, especially given the fact that they have not been in the Wuhan area since 2 January, before the outbreak of the virus was announced and the city put under lockdown. They were in another part of China until last week, when they arrived in Spain.