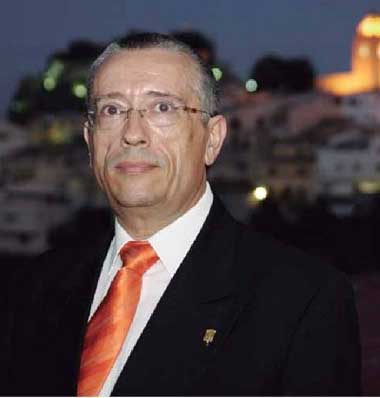 Alejandro Ponsoda was murdered by three bullets as he was pulling in to park at his home in Polop, just inland from Benidorm.

But the key defendant, Ponsada’s political successor Juan Cano, has now been acquitted by an Alicante jury along with six other defendants and alleged accomplices due to a lack of evidence.