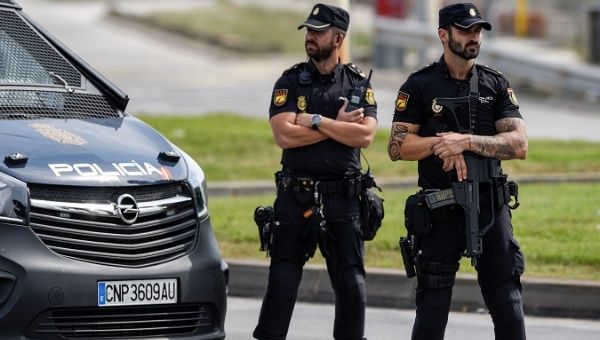 National Police have broken up an organisation who specialised in vehicle theft.

They are alleged to have stolen 80 vehicles which were then modified for shipment to North Africa.

20 people have been arrested, eleven in Alicante and nine in France.

Its members were of Arab descent and of French and Algerian nationality, their gang leaders lived in Alicante and Figueres.