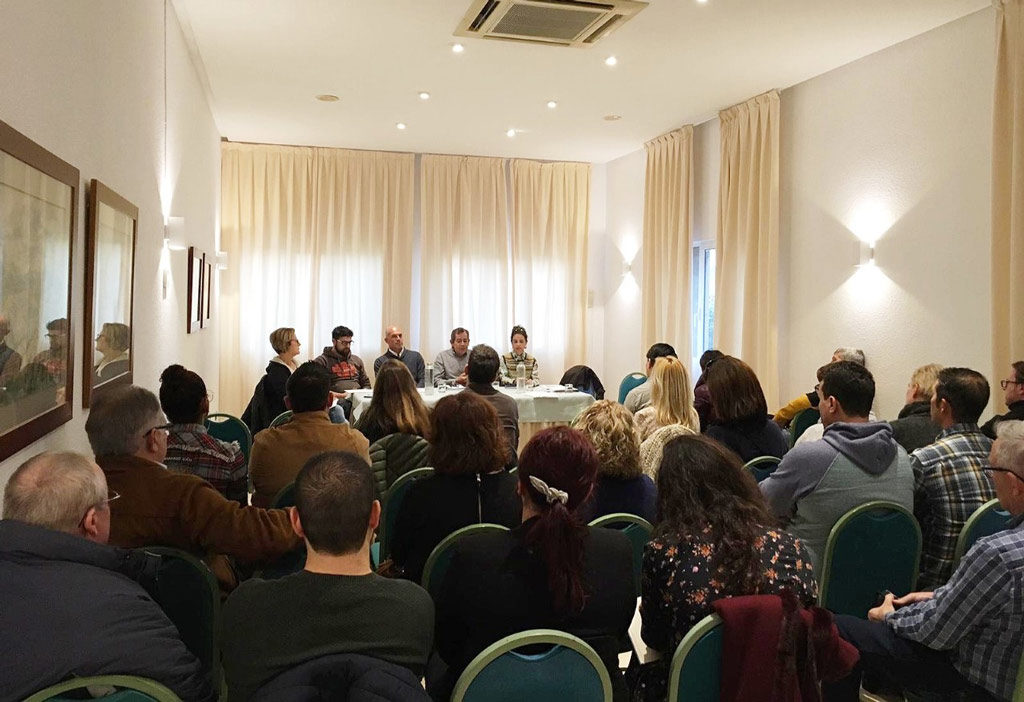 With new dynamic and charged batteries starts the renewed association of entrepreneurs and merchants of the Arenal in Jávea, which lost its operation some years ago due to internal disagreements and the loss of illusion of its partners. It rises almost from the ashes, like the Phoenix, with a very clear objective: that the Arenal is not a second zone, of those that only people remember to go to their holiday apartment. “We want to create a neighbourhood concept and not a suburb,” says the new board.

Last Wednesday afternoon, a general assembly was held to publicize its activity and its first proposals with the intention of encouraging more businessmen in the area to join the association. As expected, deficits in the area of services suffered by the area, such as lack of lighting or cleaning in streets and garden areas, have been revealed. In fact, one of the members of the board has promised to hold a meeting recently with the councilwoman of the neighbourhood, Rita Berruti, to transfer all these shortcomings.

“Channel complaints and expand relations with institutions” is one of its reasons of existence, but it is not the main one. What they want to achieve with this group is that the Arenal has more life, considering it as a neighbourhood of Jávea.

At the meeting they have already presented some of their proposals. The most immediate, said the president of the association, Alfonso Pinel (Casa del Vino), is the collaboration with the Montgorock Festival through packs, offers and discounts in the associated establishments, and that the Arenal will shine next Christmas, which is needed. Specifically, in addition to improving Christmas lighting and decoration, they want to bring an ice skating rink and a Christmas market that would be located on Avenida París.

Another claim is a permanent medical office all year-round and a small police checkpoint. In this regard, they have stated that they are missing more police surveillance in summer, and have proposed the figure of the tourist police, agents with notions of English to inform foreign tourists.

Finally, they have invited all entrepreneurs, merchants and vendors of Arenal to join the association through the email infoasociacionplayaarenal@gmail.com. Because, as they say, “we are ambitious and want to cover the whole Arenal”, and not just the promenade and the first line. For now, it seems that it’s going well. There are almost 50 members and growing.