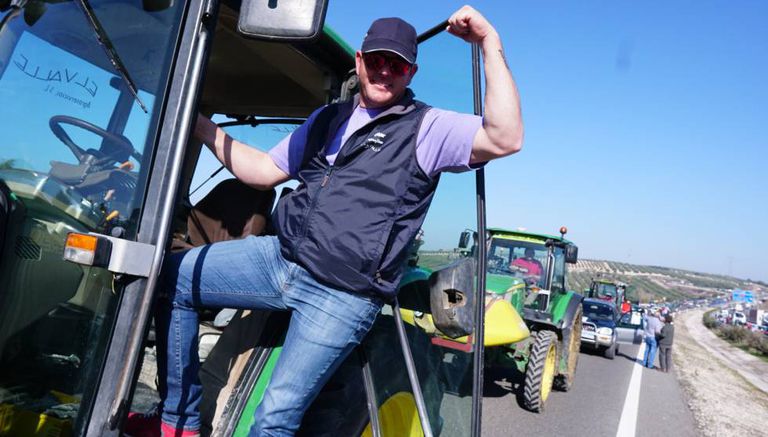 Spanish farmers staged a fresh demonstration on Friday in protest at the low prices of their produce.

They cut off roads with their tractors in a number of parts of the country in a repeat of industrial action they have been taking since the end of January.

In Valencia, hundreds of farmers’ vehicles blocked the city’s center, along a route that ended at the doors of the central government’s delegation.

There were also tractor protests in the province of Córdoba, where 5,000 vehicles blocked the freeway to Málaga.

The distribution sector is being blamed by farmers for slashing prices and using loss-leading strategies, as well as other methods that are having a negative effect on producers’ revenues.