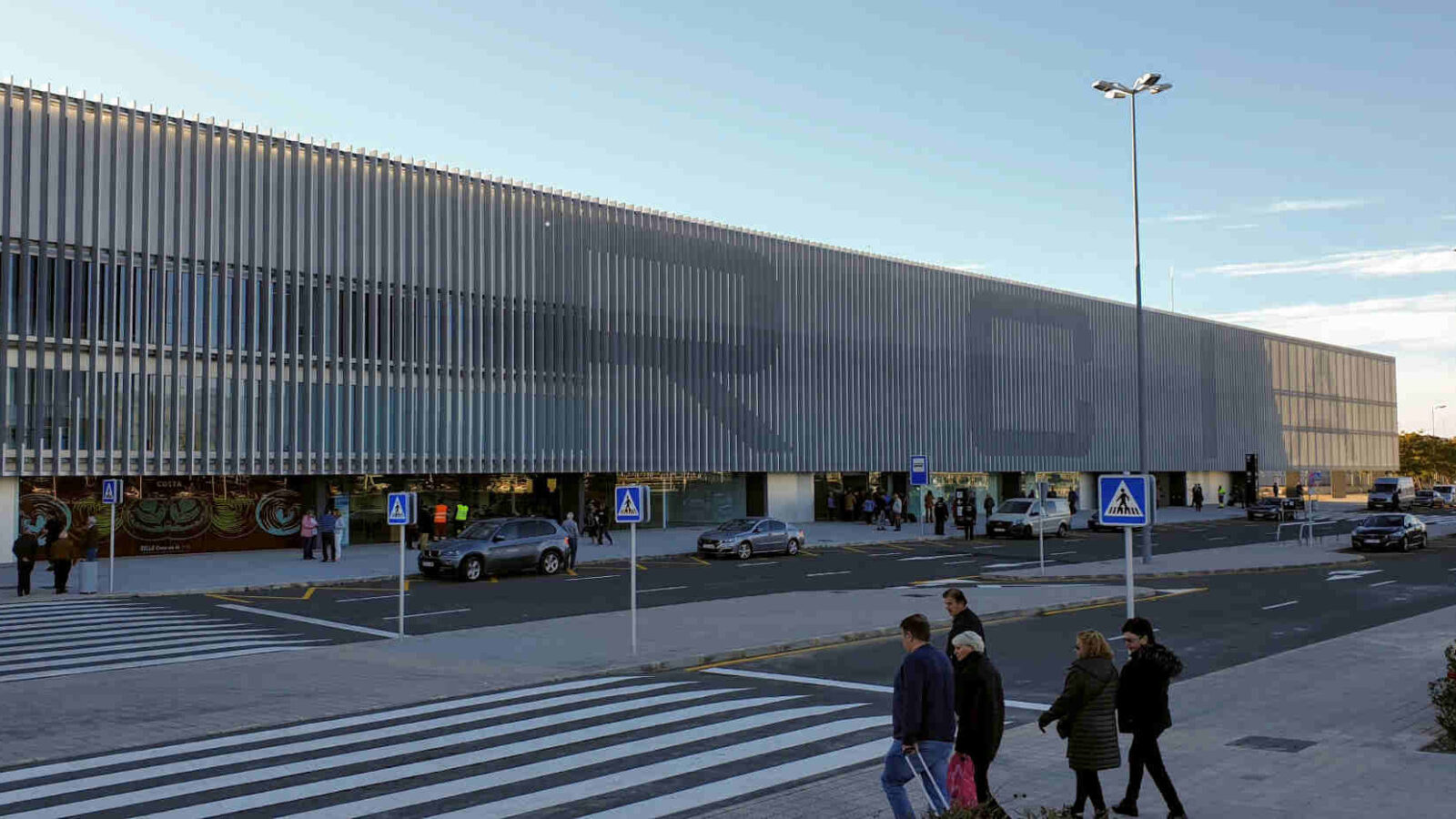 The Supreme Court has ruled that the management company first contracted to build Corvera Airport, must repay €183 million of a government bank loan.

Aeromur, who were awarded the contract as far back as 2007, must now repay the debt that had accumulated after years of delays in the construction of San Javier’s airport replacement, despite being bankrupt.