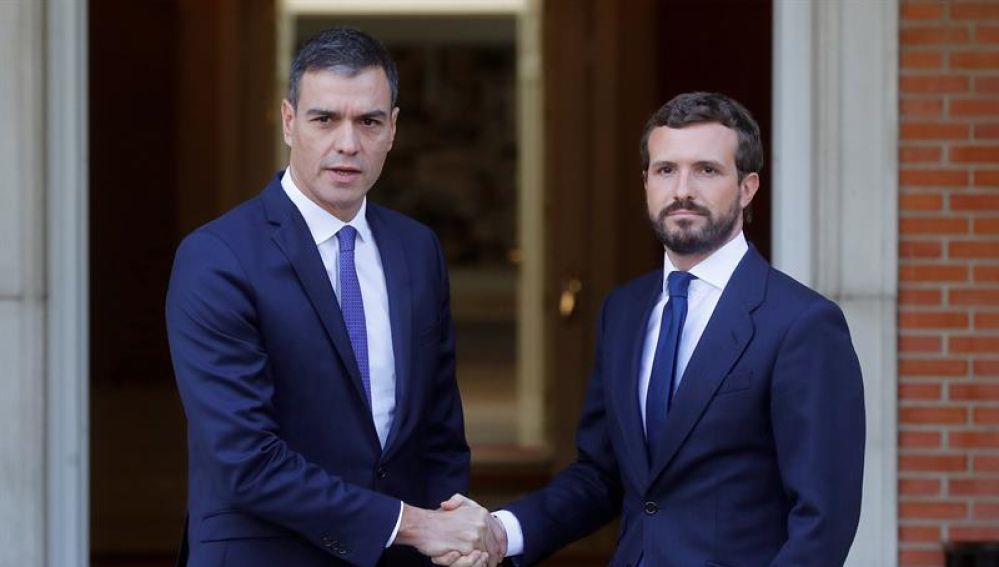 A meeting between Prime Minister Pedro Sánchez and the head of the conservative Popular Party (PP), Pablo Casado, concluded yesterday with no agreements.

The goverment said that “the PP has not changed its position on anything, despite its responsibility as the main opposition party, and is still adopting a strategy of deadlock.”

Sánchez was voted back into power in January, the (PSOE) Socialist Party politician won both the April 2019 general election and the repeat polls held in November, but on both occasions fell short of an absolute majority.

Sánchez has since formed a coalition government with left-wing group Unidas Podemos, but still needs the support of other parties in Parliament to pass legislation and to make changes to several key institutions.