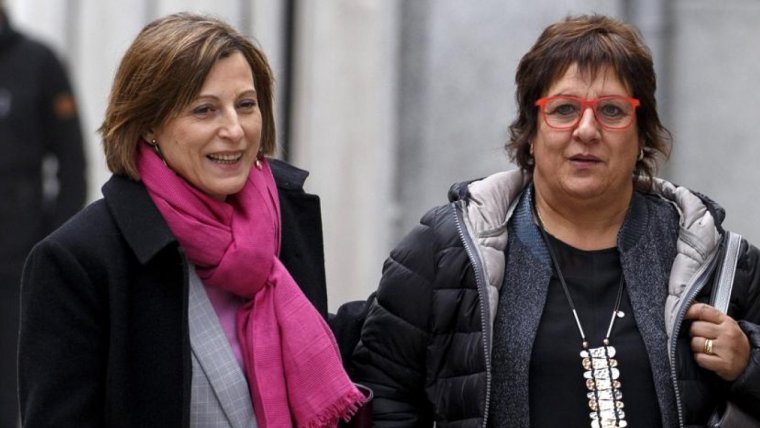 Forcadell, the former parliament speaker, was granted 3 days of leave each week for 9 hours each day in order to take care of her mother, as laid out in the Spanish constitution.
Former minister Bassa was also given permission to take care of an elderly relative under the same rules.