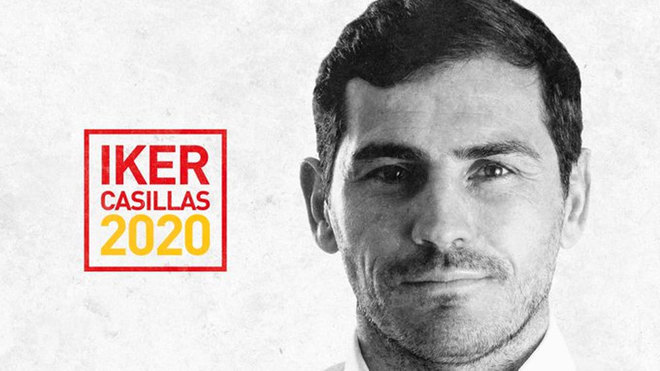 Spain’s World Cup-winning goalkeeper Iker Casillas has now announced his intention to run for the presidency of the Spanish Football Federation (RFEF).

Casillas has not yet officially retired but said he had informed current side FC Porto of his decision and expressed his “deepest gratitude” to the club.

The 38-year-old has not played for Porto since April 2019 after he had a heart attack during training.