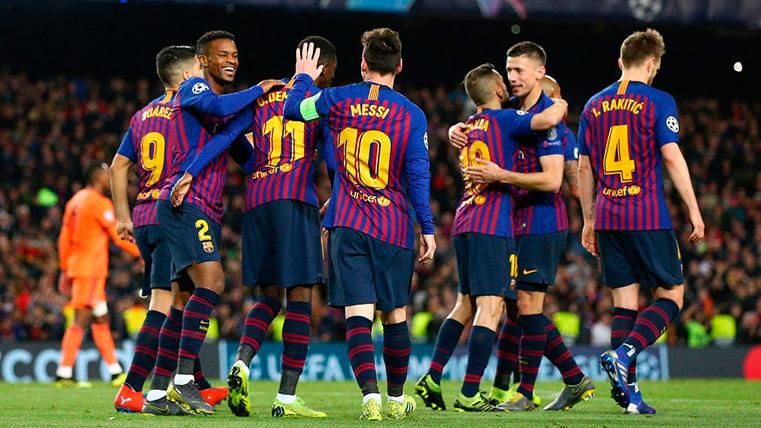 Spanish champions Barcelona have been granted special permission by La Liga to make an emergency signing outside of the transfer window.

The decision comes after French forward Ousmane Dembele was ruled out for six months with a serious hamstring injury.

La Liga rules allow clubs to apply to make new signings if a player is ruled out for more than five months.

Those players must be a free agent or already playing in Spain and they can not play in Uefa competition.