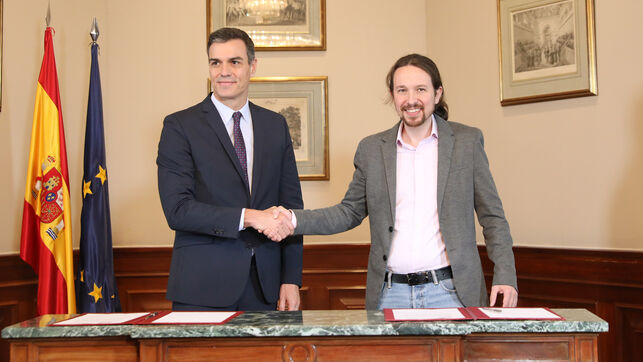 The coalition between the Socialist Party (PSOE) and the anti-austerity Unidas Podemos is showing the first signs of tension over plans to introduce tougher asylum requirements.

The Interior Ministry is drafting a new law that will restrict the right to asylum, following the lead taken by the European Union in recent years.

A draft of the bill limits access to asylum application at migrant holding centers, and expands the list of legitimate reasons for denial.

In recent months, Interior Minister Fernando Grande-Marlaska has tougher stance and increased deportations of undocumented migrants to Mauritania to relieve pressure on the Canary Islands, which have seen a huge spike arrivals.

Grande-Marlaska also welcomed last week’s ruling from the European Court of Human Rights (ECHR) that found that Spain’s deportation of two sub-Saharan migrants, who jumped the border fence separating Morocco from the Spanish exclave city of Melilla in 2014, did not violate the European Convention on Human Rights.