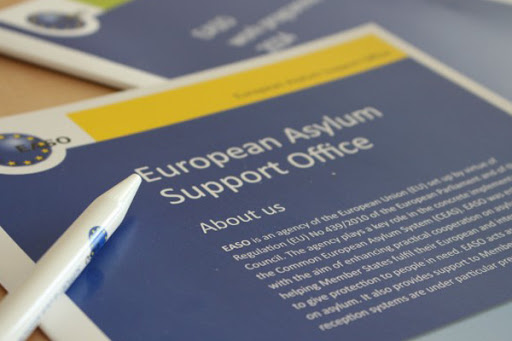 According to data from the European Asylum Support Office, for the first time in its history, Spain is receiving more asylum claims than any other EU country.

Most of these claims are from Central and South American countries, such as Venezuela and Colombia.

Not even in 2015 has Spain seen so many requests, a year when the conflict in Syria pushed more than a million refugees toward Europe.