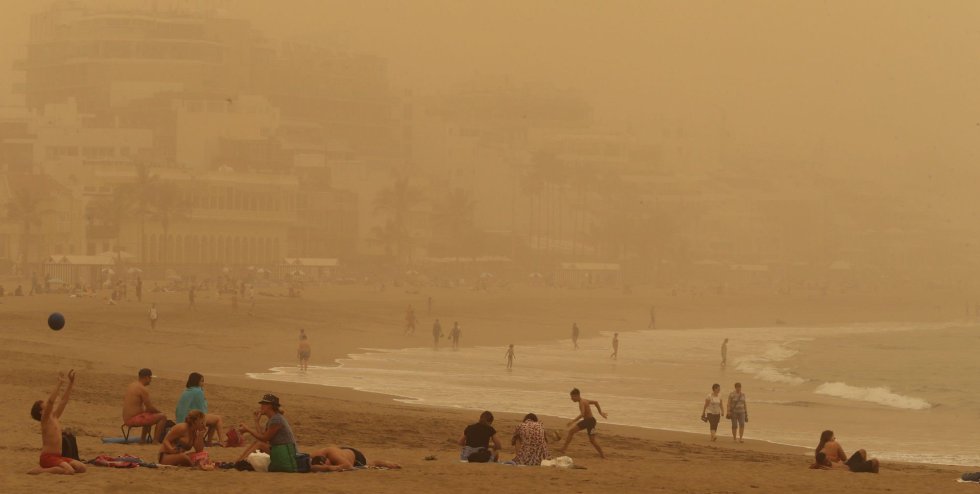 The clean up operation has begun after the worst dust storm in decades hit the Canaries.

Strong winds from the Sahara brought dust and hot air, resulting in the closure of the islands airspace on Sunday, as well as forest fires breaking out in Gran Canaria and Tenerife.

Emergency services, as well as the military, worked tirlessly in extreme heat and gale force winds to tackle fires that broke out over the weekend.

Homes were evacuated, with a number sustaining fire damage.

At one point over a thousand people were in temporary accommodation