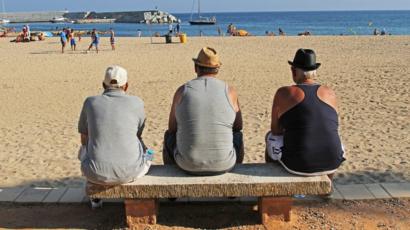 British Expats who have been living overseas for more than 15 years are to finally to get the right to vote in UK General Elections.

Mr Johnson told Mr Schindler: “Now we have left the EU, it is more important than ever to strengthen the UK‘s ties with the British expat community wherever they might be.”