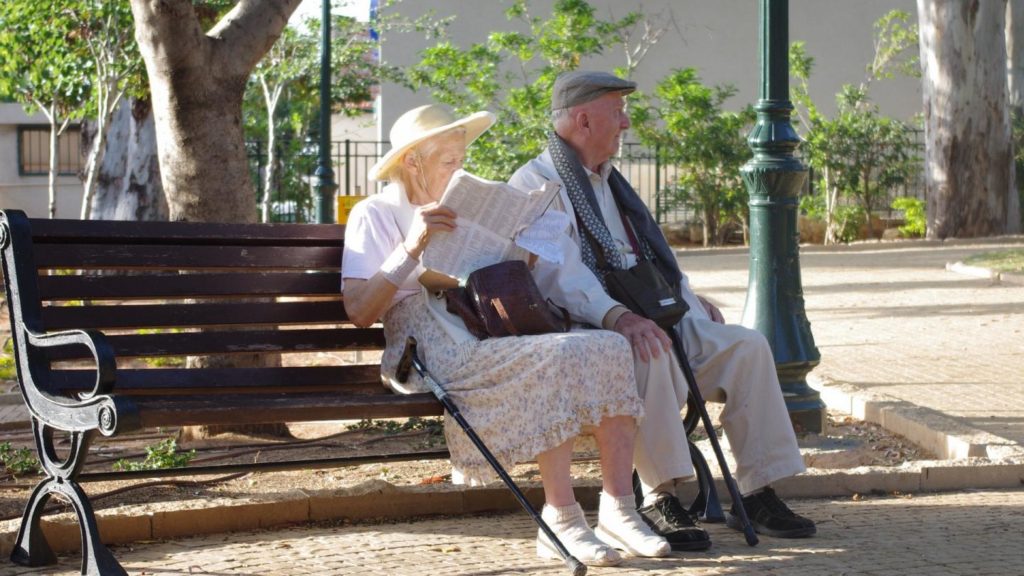 Life expectancy in Spain rose by 1.17 years on average in the last decade, according to the ministry of health and the National Institute of Statistics (INE).

Although life expectancy has risen steadily in every consecutive year since the middle years of the financial crisis, no pattern has been revealed showing that this slowed down, or, rose when Spain was gripped by recession and mass unemployment.